Buffs for all your pew pews. 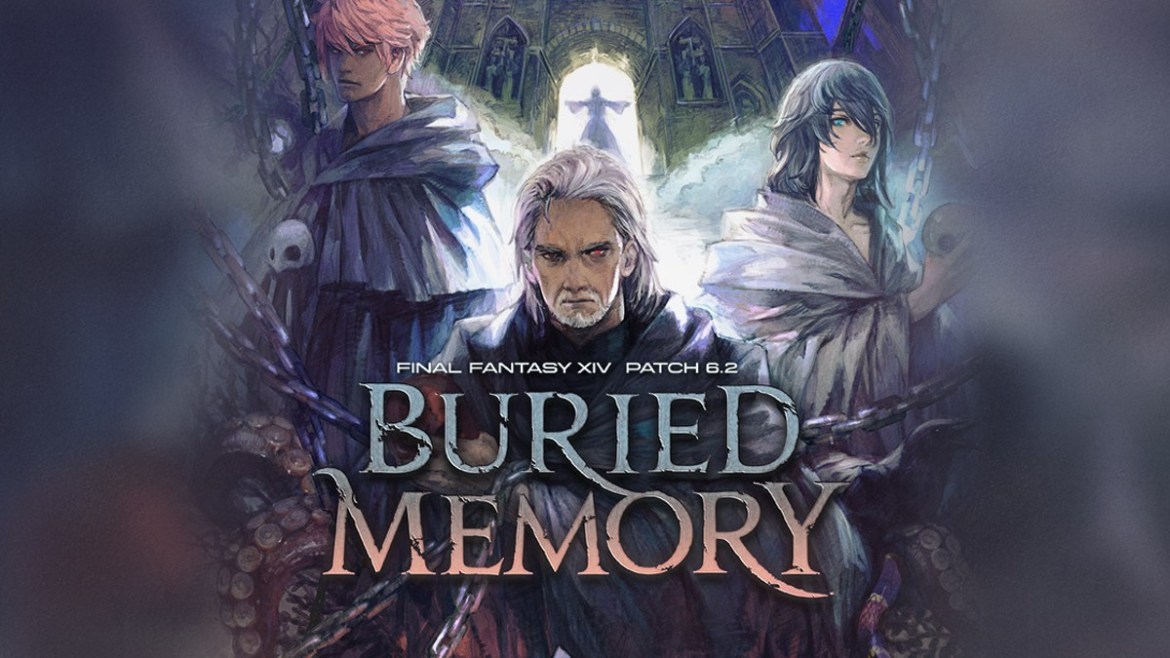 Final Fantasy XIV just received another interim patch for its latest chapter of content – Buried Memory. Patch 6.28 brings job adjustments to both PvE and PvP modes, increasing effectiveness of several DPS jobs in end-game content while balancing many jobs that saw greatly increased win rates in Crystalline Conflict. Do you like buffs? Of course you do. Here’s all the potency changes, PvP adjustments, and more in Final Fantasy XIV’s 6.28 patch notes.

Related: FFXIV: How to Fight the Secret Boss (Thorne Knight) in Sil’dihn Subterrane

To reduce stress on tank and melee DPS jobs, the damage floor for most ranged DPS jobs has been increased. Machinist mains, rejoice.

Related: FFXIV: How to Get the Mechanical Lotus Mount in Final Fantasy XIV

Adjustments were made to several jobs according to win rates in the highest tiers of Crystalline Conflict. Only potency changes were implemented in this patch, though Square Enix states that more significant changes are planned for patch 6.3.

Patch 6.28 also marks the end of Season Three and the beginning of Season Four of Crystalline Conflict.

Related: FFXIV: How to Get The Skink Minion

A new logical data center has been implemented for the North American region.

Several issues have been addressed in patch 6.28, including:

Related: How to Unlock The Manderville Relic Weapons in FFXIV

For more information on Final Fantasy XIV, check out our other guides and tips here at Prima Games.