Scary side of Roblox. 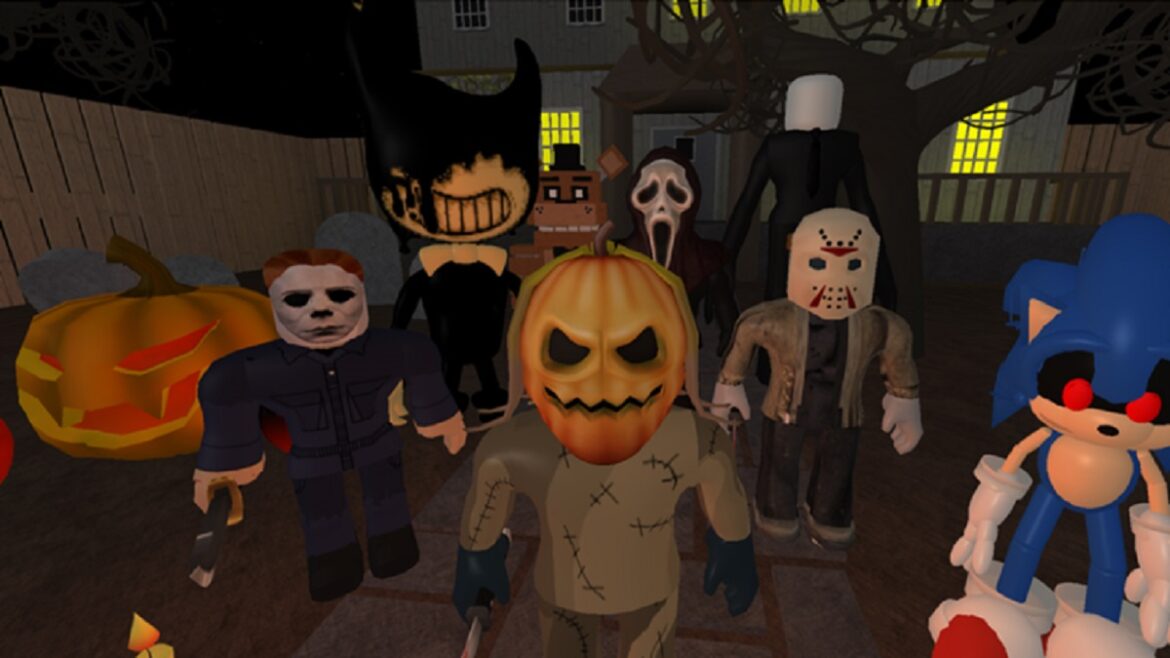 Who would have thought that a kid-friendly game like Roblox could be scary? As it is a title where the players themselves can create different experiences within the game, it is no wonder that many have tried to make a real-deal horror show out of cute Roblox characters and environments. As the saying goes – leave it to the Internet, if there is an editor it will most likely be made. So there are indeed many unsettling horror games created within Roblox.

Check out some of our picks for the best scariest games created in Roblox in the list below.

Alone in a Dark House

The cliché of the abandoned haunted house that you need to explore is executed brilliantly here. Alone in a Dark House is not a Roblox version of Alone in the Dark, but it will still properly creep you out. As with most of the single-player horror experiences on this list, we recommend that you try this game on a private server by yourself, alone, just as the name suggests.

Remember the Dead Silence movie? Someone watched it and came up with an idea – “hey, I could make this in Roblox!” A haunted small town, a murdered ventriloquist… It’s all there. Our advice is to experience this monstrosity with headphones because most of the horror comes from the great sound effects.

No one has gruesome urban legends like the Japanese. One of them is about a schoolgirl who fell on the train tracks and was cut in half by a train – lovely background lore for yet another creepy Roblox experience. Again, we have a quiet abandoned house but this time, the ghost of Geisha is stalking players. Have fun!

The Mimic is a 3-in-1 pack of horror games for Roblox that are, you guessed it, also based on Japanese horror myths. The three books contain three different stories where you play with different protagonists and get stalked by different creatures from Japanese folklore. All of them have some serious jump scares that are created to terrify both solo and groups of players.

Rusty old elevators are a dreadful experience indeed, with the possibility of getting stuck, power outages, and such… But what if a new monster is waiting for you on every floor? That’s exactly the idea behind Horror Elevator in Roblox, which also brings loads of jump scares and sounds that will terrify you.

And that’s our selection of the best horror games in Roblox. If the aim is to scare yourself silly, well, these games will provide you with that.

For more Roblox guides here on Prima Games, check out the following: Roblox: What is “Unable to Verify That You Have Access to This Experience” Error, Roblox: How to Fix User Status Might Not Be Up to Date Error and How to Fix Error Code 529 in Roblox.