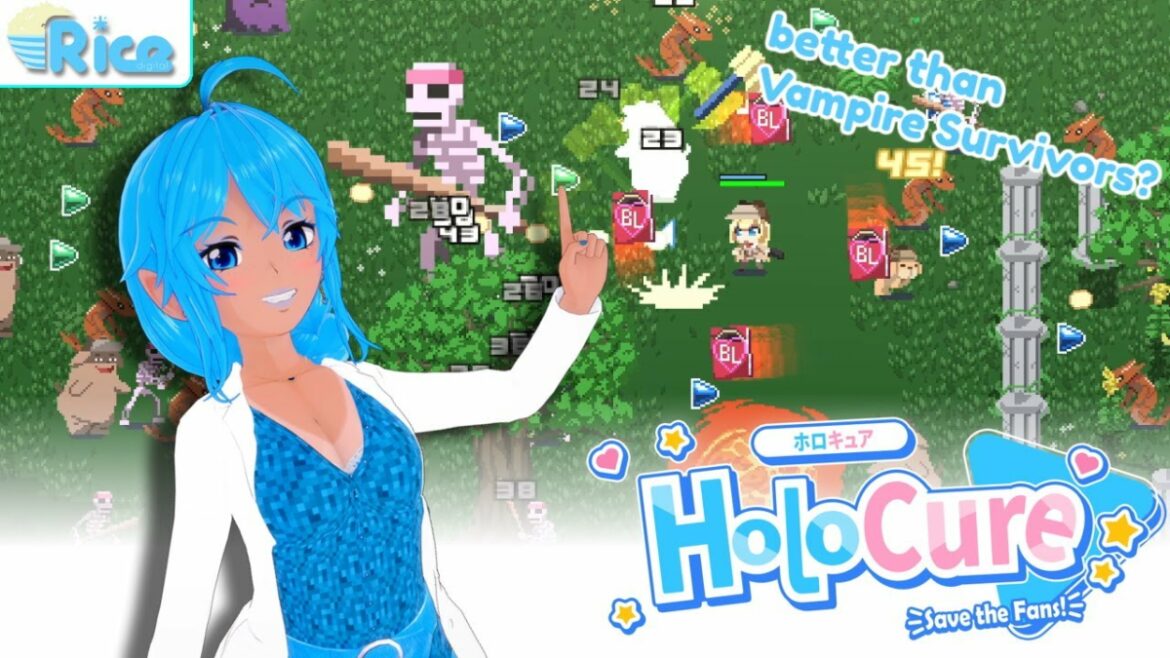 HoloCure is a fan-made gatcha game similar to Vampire Survivors. Players select one of 11 characters and fight off hordes of crazy fans in the Hololive YouTube universe. It includes a few secretive but intuitive mechanics, such as weapon upgrading. Here’s the HoloCure Collabs list.

Holocure Collabs are a combination of two powerful weapons, merged together into one strong superweapon. These combinations form peculiar and powerful kits so they’re definitely worth going for if you want to do some serious damage. Note that you can only have up to four Collabs equipped at any one time due to you only having five weapon slots and you can’t use any starter weapons either – so choose wisely!

For now, there are only eight of them in the game, so choosing four shouldn’t be too difficult. And you can always switch them up if one doesn’t gel with your playstyle. You also need a Golden Anvil to be able to craft a Collab, which you get once you level two weapons up to Lv 7.

The gatcha game holds many secrets in its rich but relatively simple gameplay. Use Collabs to go out there and pour some firey rain on your enemies. In addition, you can unlock numerous secret items such as the Cutting Board and Plushie that only make playing the game even more entertaining.

5 Letter Words That Start With GR