"The more you know, the better you will be prepared." 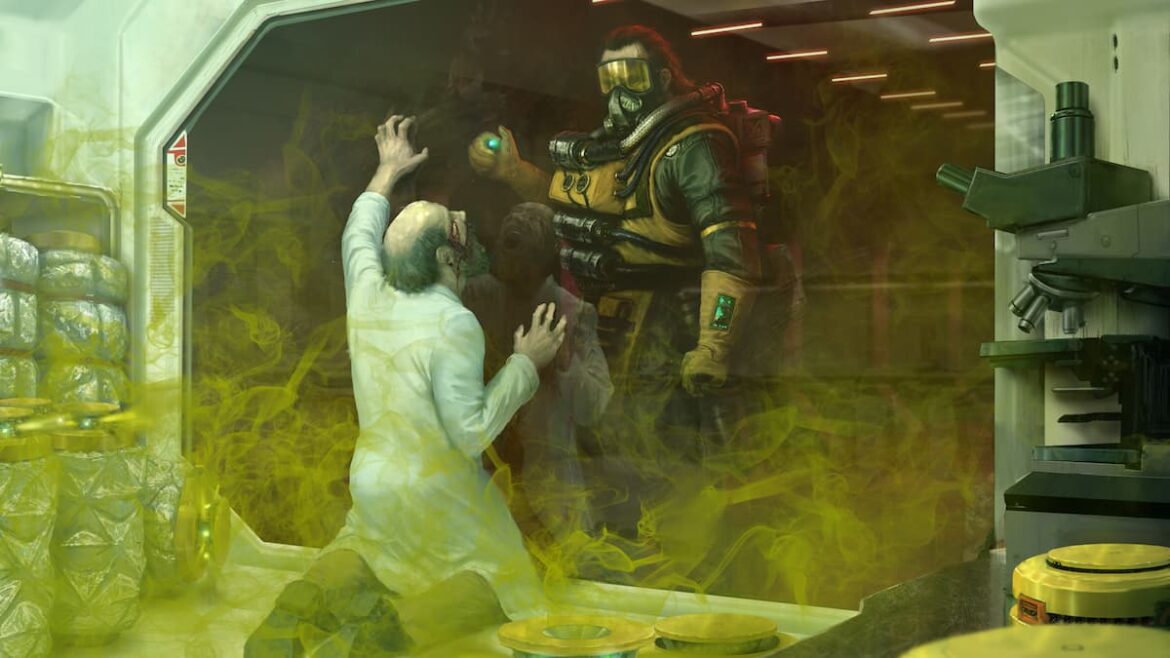 If you got into Apex Legends recently, you may be struggling to get to know all of the currently playable characters so that you can know what to expect from both your teammates and foes. Do not worry, this guide will cover the basics of what you need to know about Defensive Legends in Apex Legends.

Defensive Legends are, as is implied in the name, adept at being protective of their teammates and are able to provide cover and safety at will. Below, we will showcase each Defensive Legends(in alphabetical order) in order to give you a glimpse of what they do so that you can be better prepared in your interactions with or against them, and so that you can gauge which one you want to buy if you like their playstyle.

You gain threat vision on enemies moving through your gas.

It’s worth mentioning that you are immune to everyone’s Nox Gas, so do not be afraid to hop in the gas cloud. Nox Vision allows you to see silhouettes of the enemies that are in the gas if there’s nothing else obstructing your vision (walls etc).

Place up to 6 canisters that release deadly Nox gas when shot or triggered by enemies.

If you are perhaps a League of Legends player and liked Teemo, look no further, this Legend is for you. You can have a maximum of six gas traps on the map, but you will only be able to bear three at the same time (it takes 25 seconds for them to generate in your inventory). You can preemptively activate them by shooting at them. It’s also worth noting that the Gas ignores Shields.

It shrouds a larger area of the battlefield in gas than what the trap does, and the gas lasts 15 seconds. All other properties are the same.

This reminds us of Blackbear in Rainbow Six: Siege. It’s a great ability to protect your upper body while in a direct showdown with an enemy, since, of course, players tend to aim at the upper body and head for maximum damage output. The shield has 50 HP and is nothing to be shy of. After it’s broken, it will come back in nine seconds.

The Dome mentioned in the name is a sphere that has a radius of six meters, lasts 12 seconds, and nullifies all incoming and outgoing attacks. It’s useful to revive teammates while you’re in it (what else were you gonna do?) and to top it off, when Gibraltar is reviving teammates inside the Dome, it’s faster by one and a half seconds (which can be crucial).

Not that much defensive ability, but we’ll bite. You start off by deploying a smoke grenade which leads the artillery to rain hell on the marked location for six seconds. Red circles will telegraph where the shells are going to drop, so be on the lookout. All in all, Gibraltar is a decent “bruiser” to play.

Drag downed allies as you revive and protect them with your Revive Shield.

Did an ally die outside of cover? No worries, you can reel them like fish. And you’ll give them a decent shield, too!

Throw a drone that projects a moveable energy shield.

Important stuff to note about the drone: it can be controlled and moves at crouch speed. It will be active for 20 seconds if it’s not destroyed by incoming damage earlier, and the Drone can take 2x 350 damage (there are two panels). The drone will emit a characteristical sound when it’s about to die. Also, you can whack an enemy with it for 20 damage if you run out of bullets for some reason.

Leap to an ally or target area and slam down, creating a fortified stronghold.

This is literally a superhero jump move. You’ll knock back enemies that have the misfortune of being in your landing zone, and after you land, a wall will spawn in the direction you’re looking at. The wall has nine segments with 750 HP each, which is very formidable indeed and can mean the difference between life and death for your teammates.

Increased magazine/heat capacity and faster reloads/recharge when using LMGs and the Minigun.

Magazine size gets a 15% bonus, and the reloading time gets a 25% boost. You already are probably imagining that Rampart is the master of trench warfare and covering fire.

You can have three charges of this ability at a time, so try to ration the usage since the respawn timer is at 20 seconds. The foundation of the cover has 400 HP and the above (amped) barrier has 175 HP. Be mindful that if the foundation falls, the amped barrier will automatically collapse. If you can shoot through the Amped Barrier, your damage increases by 20%.

Wield a mobile minigun with a single high capacity magazine. Place it down for anyone to use as a stationary and reloadable turret (Max: 3)

Yup, you were right, Rampart is the covering fire master. 150 (or 173 with Modded Loader) bullets are within Sheila, it has a mobile and stationary zoom (press the Sprint button) and can melt enemies in second(s). Sheila has 350 HP, so try to take care of her, and she will take care of you.

Perk: Rampart has no perks.

When you stop taking damage for six seconds, you will recharge one shield point every two seconds. Also, you can store the Ultimate Accelerants, the limitation is two per inventory slot, so charging up your Ultimate should be fairly easy if you come across enough of these.

A really interesting ability that restricts movement of your enemies. You can put as many as 12 on them across the map, but they need to be close enough (30 meters to be exact) so that the electricity can flow between them. You can have up to four charges at your disposal at any moment, and the cooldown for another one to be generated in your inventory is 15 seconds. You can also pick up the unused nodes for replenishing your charges.

Another limitation is that a node can be connected with up to other two nodes at the same time, so technically, you can only form “chains.” Damage dealt by the electricity is 20 per tick, and in addition to that, a slow effect is applied for about 2-3 seconds. Nodes are kind of weak (25 HP) so try your best to keep them out of the line of sight as much as you can in order to keep it as difficult as possible for opponents to destroy them.

The Pylon has 150 HP and is Neutral. Being Neutral means that it can repair the shields of your enemies and that it can destroy your own (or your teammate’s) ordnance.

Perk: Rampart has no perks.