Another year, another M4. 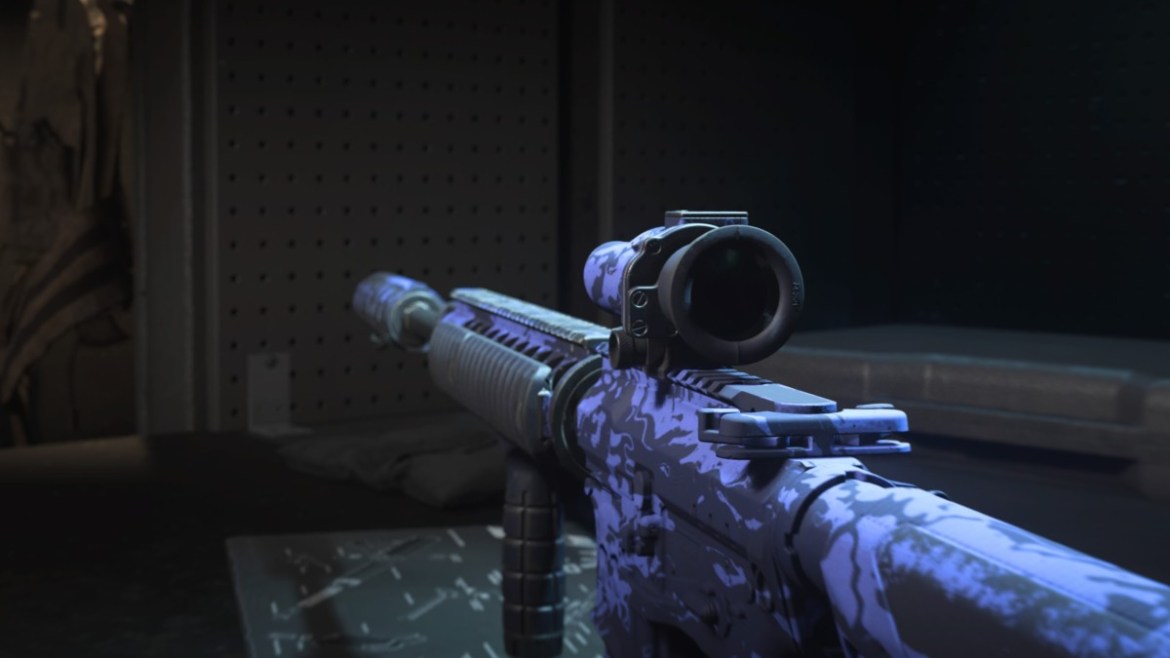 Between all of the new Warzone 2 players and those who have been grinding Modern Warfare 2, you’re going to be seeing plenty of M4 builds within the fresh battle royale. It’s not only one of the best assault rifle options in the game, but it’s also one of the earliest unlocks for brand new players.

However, just having the weapon won’t be enough, despite having some really good base stats to kick things off. To make the most of the M4 beyond what we’re used to in multiplayer, a good loadout is necessary. In this guide, we’ll go over all of the pieces you need and why.

Most of the assault rifles in Warzone 2 have similar builds and the starting assault rifle is no different. We want to set up the weapon much like we would have in the original battle royale, prioritizing range and control. You can find all of the necessary attachments below.

The most important pieces of this loadout are both in the barrel sections for the M4. First, we have the Hightower 20″ Barrel for the damage range, control, and bullet velocity. Then we add the Harbinger D20 suppressor for the same reasons. Suppressors have always been a staple of the battle royale mode and Warzone 2 follows the same trend.

Our final pieces are the 45 Round Mag for the increased ammo capacity and the VLK 4.0 Optic for the versatile sight. You wouldn’t see these much in the MW2 multiplayer, but in Warzone, this is par for the course and a necessary part of the M4.