How to Unlock the BAS-P SMG in Modern Warfare 2

On to a new grind. 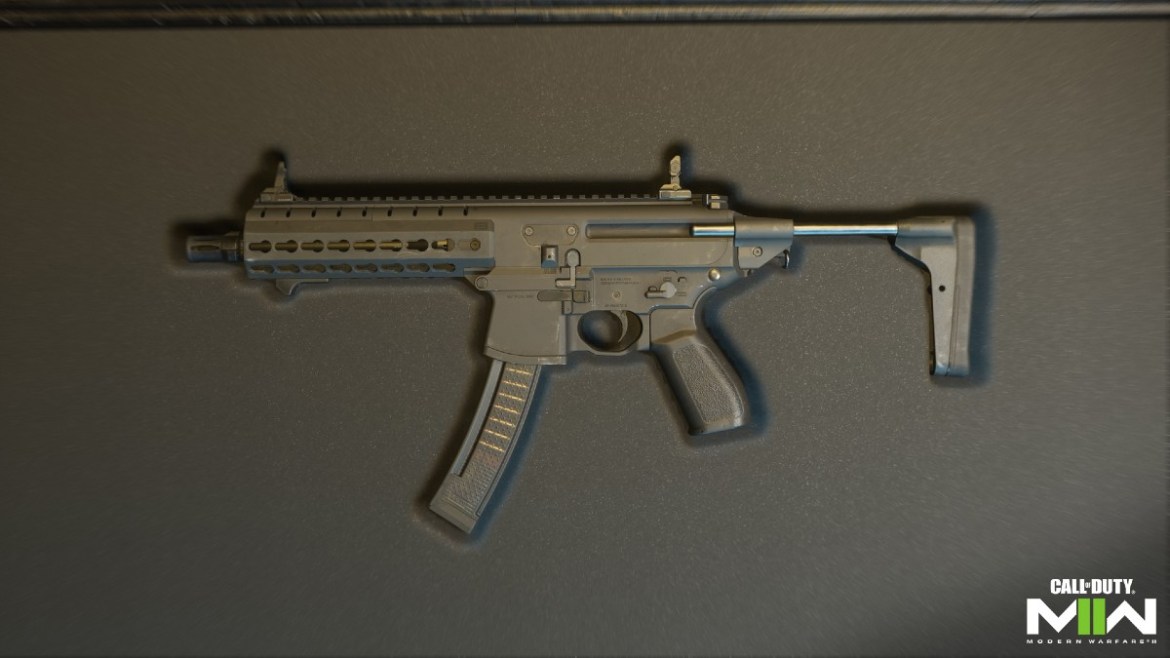 Season 1 is officially here and that means three new weapons have been added to Modern Warfare 2 along with the launch of Warzone 2. None of these weapons will be available to use right away, including the BAS-P SMG, so you’ll have a bit of grinding to do before you expand your arsenal.

The good news is that each of the new weapons is part of its own platform, so you won’t need to go through prior levels in order to earn them. Instead, you’ll have to pay attention to the new Battle Pass system implemented with Season 1. We’ll go over how to unlock the BAS-P for yourself in this guide and other new weapons you can expect within Modern Warfare 2.

Modern Warfare 2 Season 1 – How to Unlock the BAS-P

Of the three new weapons coming to MW2 and Warzone 2, only one of them is tied behind a more convoluted challenge within the DMZ mode. Both the BAS-P submachine gun and the Victus XMR sniper rifle are tied to the Season 1 Battle Pass. New weapons in the pass have been a staple of Call of Duty for the past three years, so this is no surprise. But the good news is that they will be free tiers.

This year, the Battle Pass works similarly to the way it does in Fortnite where you unlock items in the order you want as long as it fits the tier. Once you unlock enough of them, you can skip some items and move to the next tier. Fresh DLC weapons are always tied to around level 15 and level 30, so expect to have access to the BAS-P and the Victus XMR fairly early in the pass.

If you own the Vault Edition, you automatically get 55 tier skips, so you’ll likely be able to claim the new weapons right away and get a head start. On top of that, we can expect a store bundle that contains all three new weapons, but that remains to be seen and could be days after the initial launch.

For those who can’t wait to unlock their own new weapons, you can practice with them in a private match where every item is unlocked. This includes the BAS-P, the Victus XMR, and the M13B. However, you can’t bring them into multiplayer until you unlock it for yourself in the Modern Warfare 2 Season 1 Battle Pass.