Never miss a shot again with this beam of a rifle. 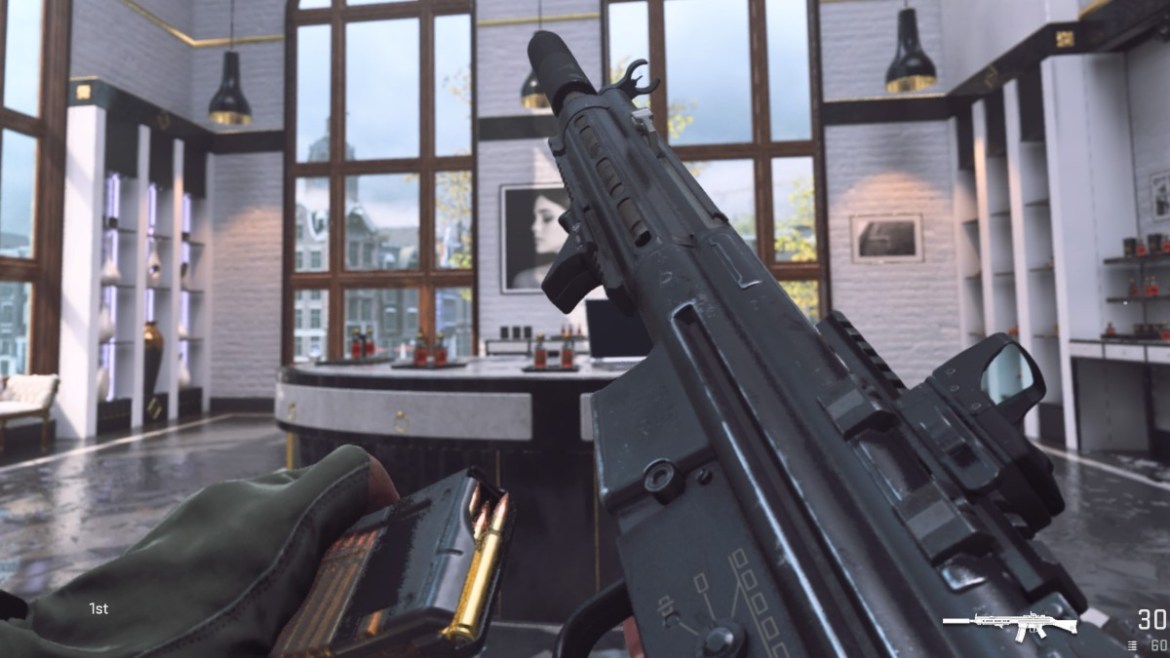 If you’re looking for an accurate assault rifle option in Modern Warfare 2, then you’ve come to the right place. There aren’t many weapons in the latest Call of Duty that have the same affinity for control and accuracy as the Lachmann-556.

However, this assault rifle form of the Lachmann platform isn’t as good as a base weapon as the other half of the AR class. That means we need a few attachments to tune the 556 for the better, allowing it to put up a fight against the TAQ or the Kastov weapons on the field. We’ll go over all the attachments you need for the Lachman-556 loadout in MW2.

Because of the fantastic control of the 556, we want to focus on that aspect of the assault rifle. The goal is to beam through enemies at mid-range with nearly no recoil so players go down fast. Then we can add some supporting pieces. Each attachment for loadout is listed below.

Control and range are the main focus for the first part of the loadout. Both the 15.9″ Lachmann Rapp Barrel and the Echoless-80 muzzle are the bread and butter for the 556. You can expect plenty of range, control, and bullet velocity across the board that will allow the weapon to dominate.

To capitalize on the accuracy of the Lachmann-556 in Modern Warfare 2, we want to use some smaller additions to stability. The FSS Sharkfin 90 and the Cronen Mini Pro both give minor additions to accuracy with nearly no negatives in return. You can use a laser instead of the sight if you like the irons, but the blue dot makes precision much easier.

Our last attachment is the LMK64 Grip and this is used purely for ADS and sprint-to-fire speed, You can use a speed stock instead for more mobility, but that will also take away from control. The LMK64 Grip is a much safer option.