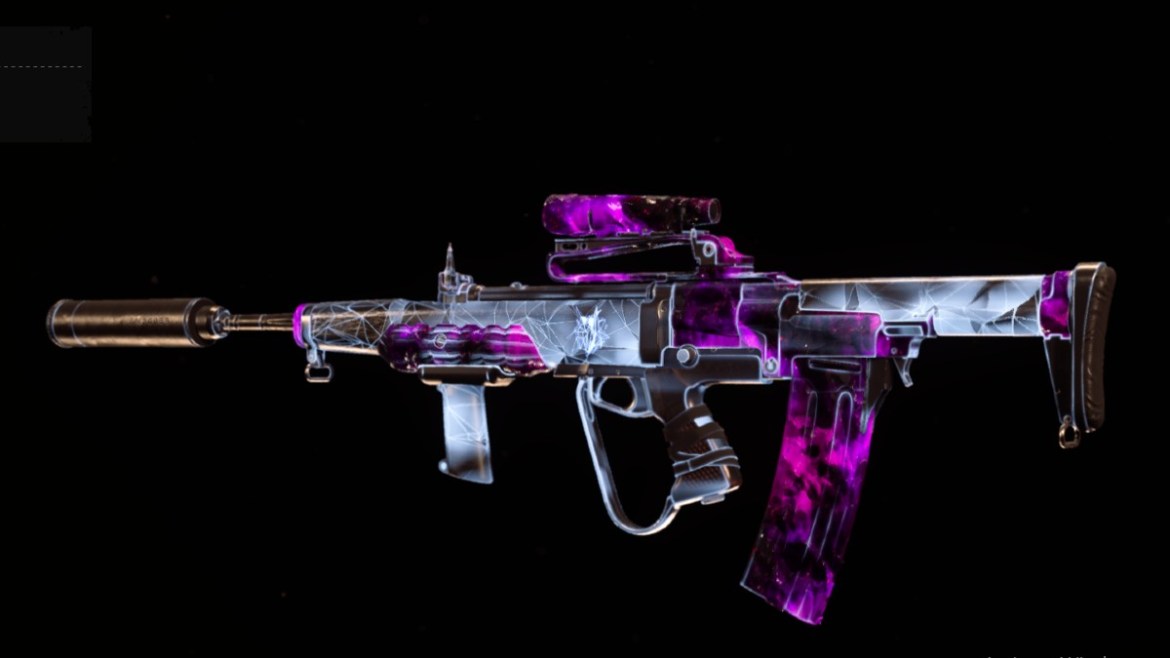 Many of the Call of Duty: Black Ops Cold War DLC weapons have proven to be some of the deadliest in Warzone, but over time, their glory began to fade away. Just a couple of them remain in the meta, and in Warzone Season 5 Reloaded, the EM2 has seen a well-deserved resurgence in use.

Not only is the EM2 a fantastic choice for controllable suppression at range; but it also has an incredible TTK at this point in the season. The latest set of buffs in the mid-season update gave the assault rifle a small bump in headshot damage and minimum damage overall. We’ll go over how players can use the EM2 to its full potential once again.

When putting this loadout together, you’ll want to focus on the long-range capability that this Cold War assault rifle has as a primary weapon. You can pair it with a meta submachine gun like the H4 Blixen for a solid combination. Below you’ll find all of the necessary attachments for a long-range EM2.

First, we have the barrel slot attachments that dictate how most of the stats work on the EM2. The Agency Suppressor muzzle is a Cold War classic for many assault rifles. It provides some much-needed damage range, control, and sound suppression without many negatives aside from some mobility. Using the 25.8″ Task Force barrel provides the same benefits at a higher capacity and even some bullet velocity on the side. Both attachments are the bread and butter of the weapon.

Next, you’ll want to add the Field Agent Grip in the underbarrel slot so that you maximize the control on the EM2 in Warzone Season 5 Reloaded. This attachment ensures that the recoil will be reduced both horizontally and vertically. Along with the attachments from above, this rifle will feel like a laser with a super fast TTK.

The last two attachments are supportive slots like the optic and the Magazine. Like most other Cold War rifles, we simply want the Axial Arms 3x and the 40 Rnd magazine. You’ll get the range you need and the ammunition capacity required to take down multiple enemies.