Best Attributes and Builds for Saiyan in Dragon Ball Xenoverse 2 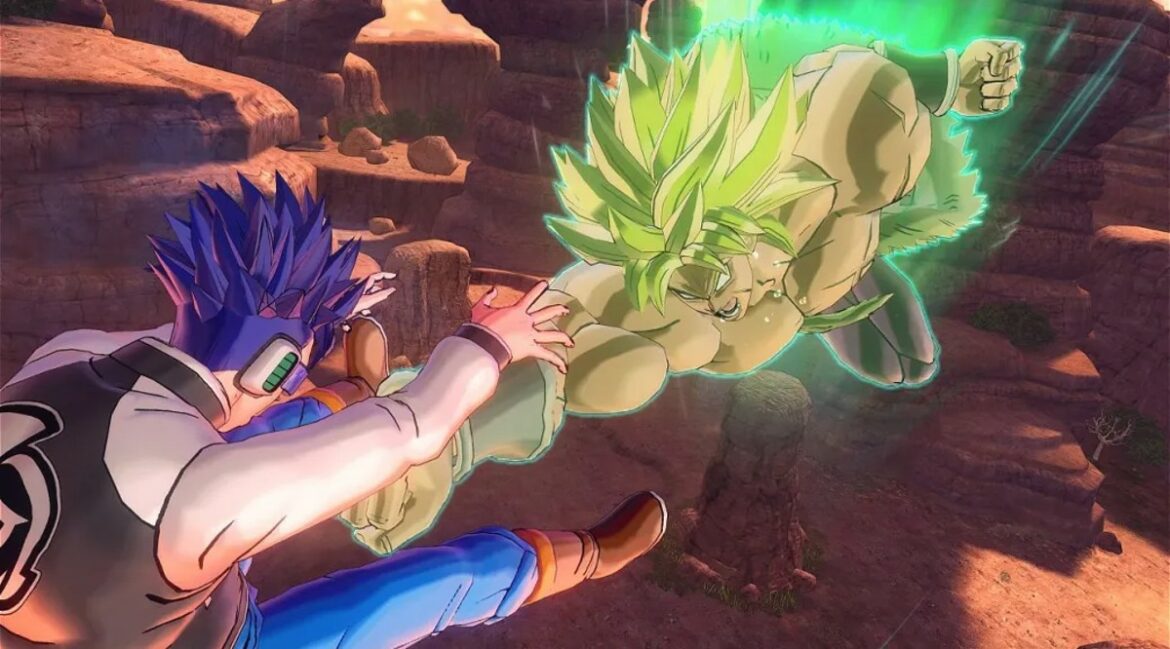 In Dragon Ball Xenoverse 2, you can build your own character, and choose from a number of races and genders. But of course, most players are going to pick Saiyans because everyone wants to be Goku. Even so, when you build a new character you have a lot of options, and you don’t want to make bad choices when trying to build the ultimate Super Saiyan God. So here’s what you need to think about for making the best Xenoverse 2 Saiyan builds you can.

First, we have to establish the stat differences between male and female Saiyans. Whichever one you pick actually has a huge impact on the way you’ll be building your character. Really you can do whatever you want, but we’re talking about optimizing here.

Male Saiyans are really physically strong, with super high striking stats. They’re still strong in other areas, making them great for doing a sort of Red Mage thing with them. But if you want the most, you want them punching and kicking as much as possible. Meanwhile, Female Saiyans are as strong in Ki Blasts as Males are in Striking. They have less health and physical power, but way more in terms of Ki-based stats.

Here are the base stats for each, at level one with the tallest height and medium weight. For reference, height impacts HP and Speed, while weight modifies Ki and Strike damage.

When it comes to builds, your biggest difference in attributes will be for Super attacks. Not unlike Pokemon, the best way to get the metagame shine on your stats is to pump the ones your subject is best at, rather than trying to get the lower stats evened out. So since you can go up to 125 in a stat, a male Saiyan gets 125 in Strike Supers, and a female Saiyan gets it in Ki Blast Supers.

A lot of players also recommend dropping 125 in Basic Attack just in general, because so much of a fight will incorporate hitting those basic moves as you build up to a Super. Finally, Saiyans really don’t need to be worrying about Stamina at all, with the remaining points being better spent on HP and Ki. You should either split them evenly or give a little more to HP just in case.

There’s also the whole QQ Bang thing, which is generally what people use when talking about the best builds for any character. These are items you can craft that take over your armor stats, effectively giving you transmog for your look. You want to have these set up like your Attributes, with bonuses to Basic Attacks and your respective gender’s Super. The other Super should get a minus, and it’s probably a good idea to use QQ Bang to put a few extra points in Stamina for males and Ki for females.

As far as the moves you assign, you have a lot more freedom there. Just make sure to load up on the right kind of Supers, and obviously, get the best transformation options for your Saiyan. Go nuts otherwise; the stats are good so the damage will be too.