Does Assassin’s Creed Mirage have a Release Date?

It could be sooner than you think. 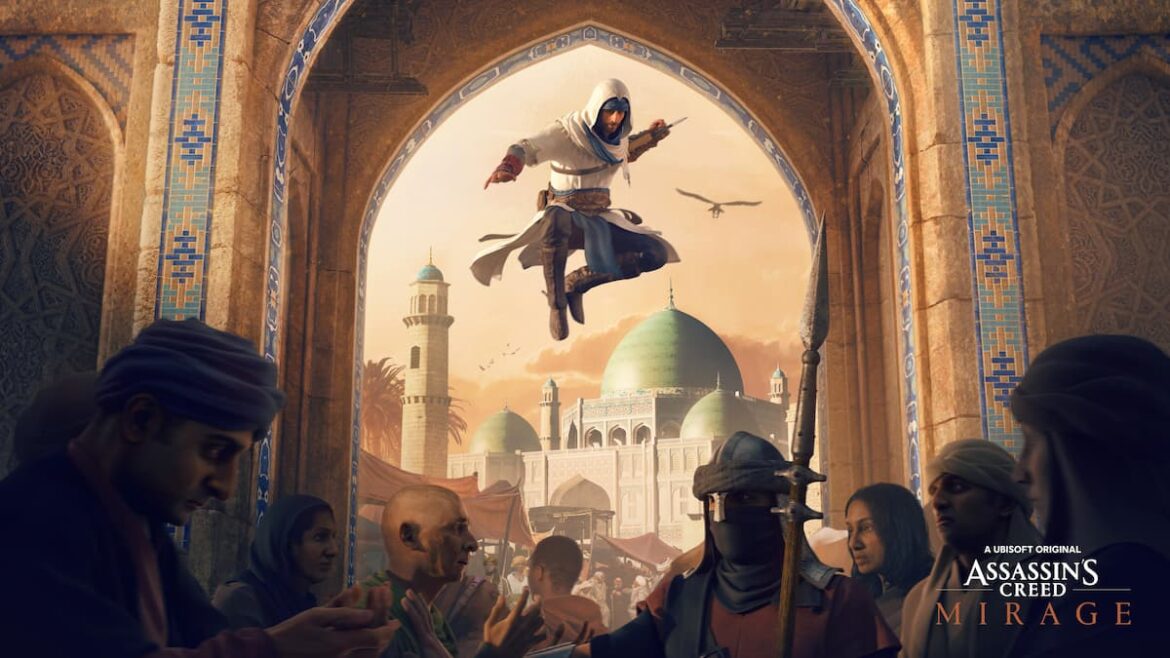 Does Assassin’s Creed Mirage have a Release Date?

Currently, there is no official release date for Assassin’s Creed Mirage; however, there is a special Ubisoft Forward stream happening on September 10 to reveal more details about Mirage. The stream will take place at 9PM CEST | 12 PM PST.

We have no official word on when or where Mirage takes place, but some details have been reported in a report from Bloomberg. It will star Basim, from Assassin’s Creed Valhalla, and is intended to be a smaller scope game. It will focus more on stealth and will not be an open-world RPG like Valhalla, Odyssey, and Origins have been.

While all the details will likely be confirmed on September 10, we luckily don’t have to wait long to find out. Once we have an official release date, we will be sure to update this article accordingly, so keep your eyes peeled.

Well, that’s everything you need to know about if Assassin’s Creed Mirage has a release date. We have plenty of other coverage for you to check out. In Assassin’s Creed Valhalla Is Gunrun or Holger right? We have the answer for you.