Are There Bots in Fall Guys? - Answered - Prima Games
Tips

Are There Bots in Fall Guys? – Answered 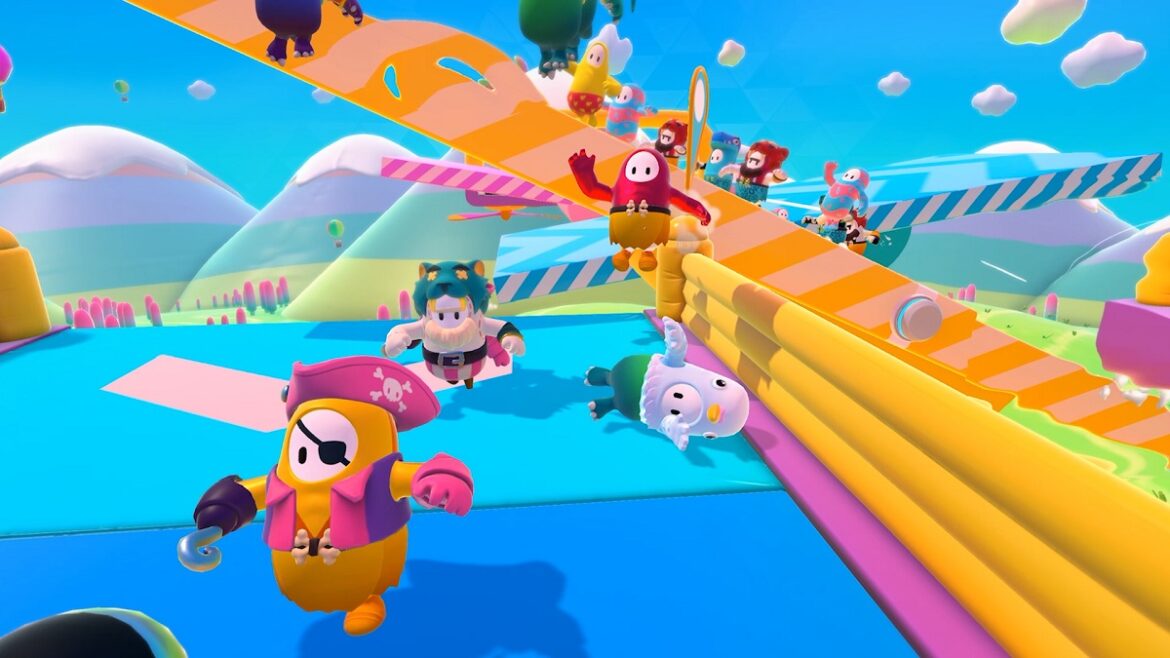 Fall Guys, which recently became free to play, is an extremely popular, silly battle royale game where up to 60 players compete against each other to reach the goal, dodging obstacles along the way. With such a large number of players needed for each round, how many of them are actually real and how many slots are filled by bots? Here’s everything you need to know about bots in Fall Guys.

Are There Bots in Fall Guys?

When Fall Guys were originally released in 2020, there were bots. They served the purpose of introducing new players to the world and rules of the game before engaging in real multiplayer matches with others online. During the first 10 matches, players would literally only play with bots. This was necessary because back then when the game had just come out, there weren’t as many players as there are today and the skill gap between experienced players and newcomers was too big.

However, recently, bots have been completely removed from the game, or so the devs claim. Some believe that bots are still there, but there is currently no way to prove or disprove that claim. When winning a match they don’t think they should have won or met a player with a name that looks like it fell out of a generator, some think it’s because of secret bots that still exist. The generic names are easy to explain though because every time new players create an Epic account without adding their data, the game will assign them a generic name. But what if secret bots use similar names? We can’t say for sure.

Only time will tell if Mediatonic will officially put bots back into Fall Guys, which would fit well into some of the new co-op modes they plan to add soon.

For more Fall Guys guides here on Prima Games, check out Does Fall Guys Have Voice Chat? – Answered, How to Complete Fall Guys Abstergo Challenges: All Assassins Creed Rewards Listed and Can You Still Get the Master Chief Helmet in Fall Guys?