Are these real? We hope so! 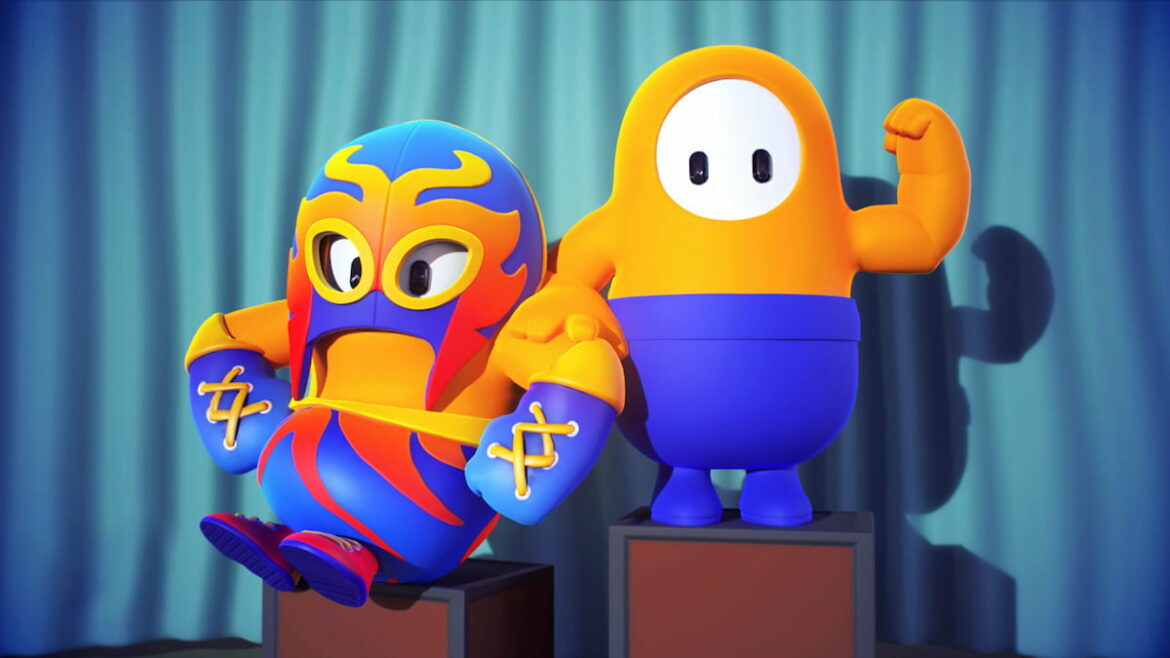 Fall Guys Ultimate Knockout, the game about the little bean guys that fall over, is about to get a whole bunch of more crossover skins for players to purchase. The game recently went free to play last month, and fans have come back in droves to check out what’s new in the game. Recently, a dataminer in Fall Guys found some more skins that players might be able to snag sometime soon.

According to Twitter user @FGPancake, the new collabs feature Fatal Fury, WWE, and Masters of the Universe. In the world of Fall Guys Ultimate Knockout, these data mines aren’t too out there. We’ve seen weirder stuff like Mecha Godzilla.

We don’t also weigh in on data mines and leaks, but the user here has been right about a lot of Fall Guys stuff in the past.

Pancake goes on to say in the Twitter thread “The only one I would consider confirmed is Xavier Woods since he was in the Big Announcement. Terry and Skeletor are emote codenames, so its entirely possible they are joke names from the devs (but to be entirely honest, I doubt that).”

Remember, nothing is actually confirmed, none of this might happen, but it’s possible, and sometimes believing in weird and wild rumors can be fun. Just don’t get upset if none of this comes to fruition.

Although I can’t stop thinking about a Terry Bogard little Fall Guy running around. It’s a fun concept and one I look forward to if it’s real.

What Fall Guys skins would you like to see? There is already a bunch of Assassin’s Creed skins in the game, as well as video game crossovers like NieR Automata, Halo, and even Sonic.