All Weapons in Bayonetta 3 – Listed 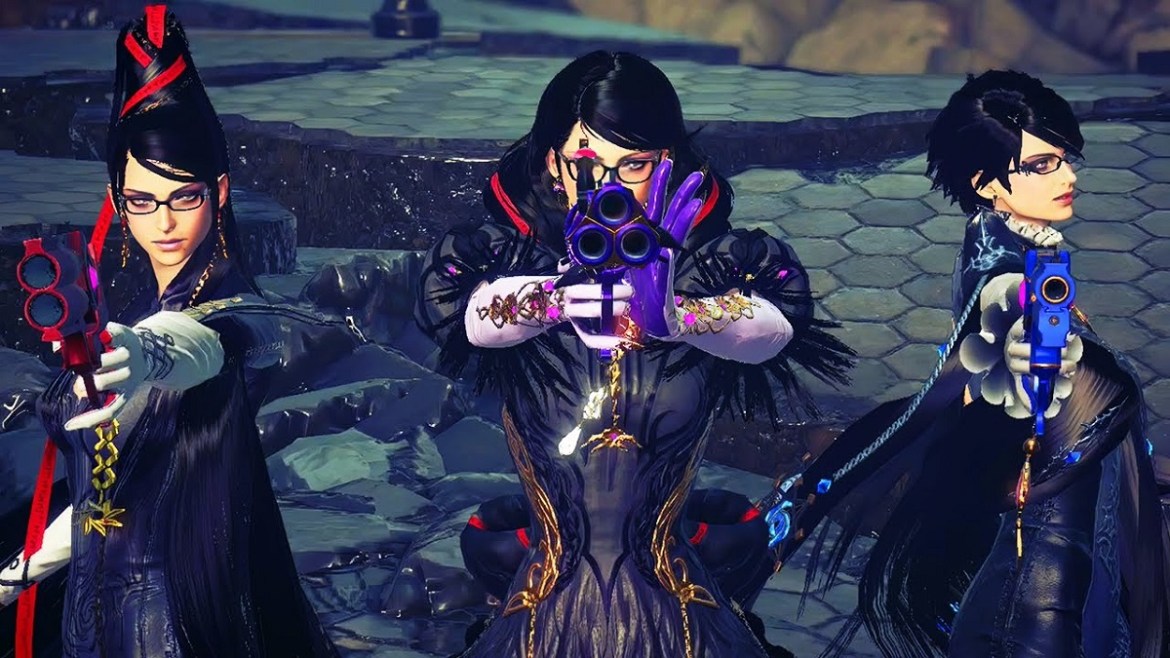 Bayonetta 3 is here and the game is all that we wanted from this long-awaited sequel, it just brings more of everything that we loved in the old Platinum Games’ stylish action titles. And more than that, unlike the first two parts of the series, the battle system got some big updates in the third entry. Bayonetta’s fighting style now depends on many things: there are demons that she can summon and control directly during the fights, but also the game features many different crazy weapons that can completely change Bayonetta’s moveset.

All Weapons in Bayonetta 3

Check out all of the weapons in Bayonetta 3 in the list below.

And that’s all the weapons in Bayonetta 3. Generally, you need to go through the game in detail once and you will most likely unlock them all, but to master them you will need a few more passes – so once you are done with the game, crank up the difficulty and have some more fun!