With or without clothes, Bayonetta is that witch. 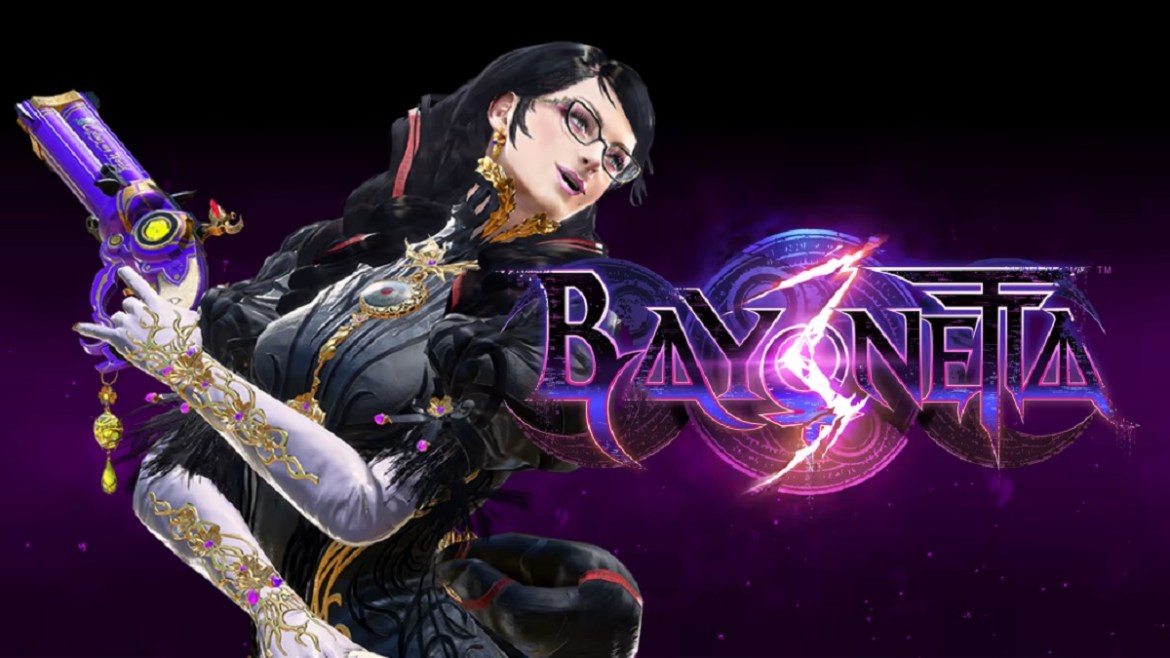 The Umbra Witch has hit the Nintendo Switch on October 28, 2022, in Bayonetta 3. And somehow, she’s even more glamorous and over the top, with abilities that are sure to delight veteran fans and newcomers alike.

For those not in the know, Bayonetta’s hair can summon demons, create portals, and become clothes. Yes, clothes. The sleek black outfits Bayonetta is famous for are actually made of hair. And if she finds herself in need of putting down an Angel or two, she’ll unravel her hair to attack, and show off a lot of skin while doing so.

Related: How Many Chapters are in Bayonetta 3 – All Chapters Listed

Not that Bayonetta seems to mind. Nudity is nothing to be ashamed of, and she’ll even vogue while it unravels around her in a glorious display that’s reminiscent of a Sailor Moon transformation gone dark and sexy. Here’s what you need to know about Naïve Angel Mode.

What is Naïve Angel Mode in Bayonetta 3?

Of course, the explicitly risqué nature of Bayonetta isn’t everyone’s cup of tea. And that’s where the cheekily named Naïve Angel Mode comes in. In this mode, Bayonetta remains dressed while she transforms. Even the cleavage of Madama Butterfly is hidden beneath tasteful, bikini-esque armor when Bayonetta uses her new Demon Masquerade mechanic.

But putting clothes on Bayonetta is like trying to throw a thimble of water on a sexy, sexy fire. It doesn’t matter if she’s wearing clothes. She exudes sex-appeal no matter what she’s wearing. She made a curtain sexy. But Naive Angel Mode may be what makes or breaks Bayonetta 3’s potential to be sold in international markets and will help streamers who don’t want to run afoul of Twitch’s strict guidelines over sexual content. But more than that, it’s hard not to appreciate PlatinumGames’ decision to make the game more accessible and comfortable for all players. It’s what Bayonetta would have wanted, probably.

Prima Games is your source for all Bayonetta 3 answers and guides: