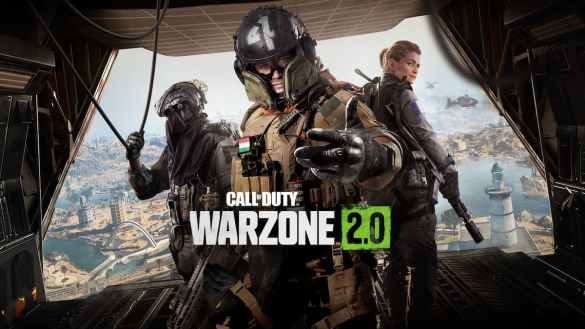 Call of Duty Modern Warfare 2 is getting its second season of content. This means that significant changes are coming to Warzone 2.0 alongside your regular seasonal updates. Here’s all of the currently known upcoming content for Warzone 2.0 season 2.

Today, Infinity Ward announced that season 2 of Call of Duty Modern Warfare 2 would launch on February 15, 2023. This also means that the new content for Warzone 2.0 will be released alongside.

In the announcement post, Infinity Ward states that season 2 will include the return of Resurgence, a brand new small map for Warzone 2.0, and Ranked play will return to Modern Warfare 2.

Season 2 will also include a new weapon for Warzone 2.0 and the base Call of Duty game, although we do not know what the weapon is at this time.

“We look forward to sharing more details on the updates coming to Season 02 in a deep-dive studio blog next week. This includes exciting changes to Warzone 2.0 including the gulag, looting, and loadouts. More soon!”

So we will have more to update with once the big deep-dive into season 2 comes next week. You can expect changes across the board and hopefully plenty of bug fixes, such as the spectating armor bug glitch. We will have to wait and see for now.

Well, that’s everything you need to know about the upcoming content in Warzone 2.0 season 2 release. For more Call of Duty Modern Warfare 2 tips, tricks, and guides, be sure to check out Prima Games. We have plenty of weapon loadout builds to help you shred through those armor plates and get yourself a Warzone victory.