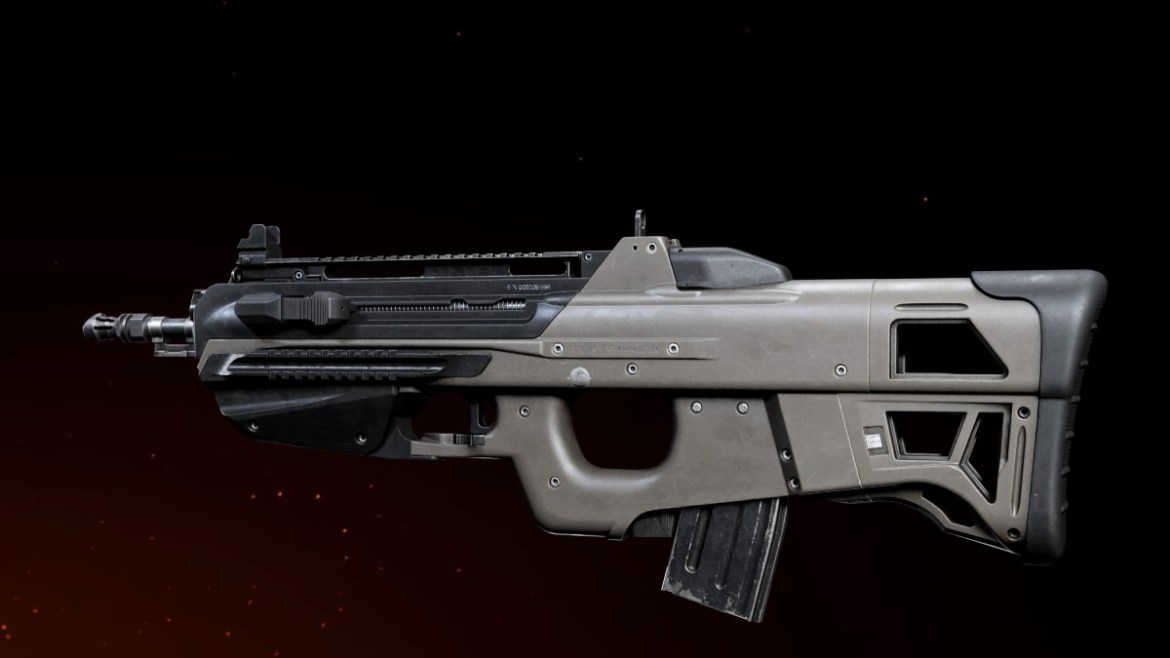 With the Midseason Update in full swing, the BP50 could very well be the last assault rifle added to the original Warzone. Along with the Lienna 57, players should take full advantage of one more round of new weapons by creating the best loadouts possible within Warzone Season 5 Reloaded.

Like the EX1 from earlier in the season, the BP50 assault rifle is a weapon that clearly doesn’t fit the World War II theme. But instead of futuristic lasers, it’s essentially a copy of the F2000 from Modern Warfare 2. In this guide, we’ll go over what attachments you need to make the best BP50 loadout so you can capitalize on that nostalgia.

Most assault rifles have a couple of different builds and the BP50 is no different. In this case, we want to focus on the weapon as a sniper support rather than a primary weapon used for range. At a base, there is plenty of recoil and the weapon has a high fire rate. It’s perfect for taking down enemies at medium to close range. You can find all of the attachments below:

Before diving into anything else, we want to focus on the speed of the BP50 in every aspect. Adding to the ADS speed and the fire rate is going to make the weapon a demon at closer ranges. For that, we want the Recoil Booster muzzle and the MAES 538mm Kort barrel. These will make the weapon harder to control, but long-range isn’t an issue.

Related: How to Unlock the BP50 and Lienna 57 in Warzone Season 5

To offset some of the control issues, we can add a Grooved Grip and a MAES Skeletal stock. While the grip will add some much-needed base accuracy, the stock will help in two ways: there is more aim walking movement speed and more initial control once the shooting starts. Mixing these with the barrel slots from above is a fantastic recipe for medium range.

Our last integral slot is the ammunition and the magazine. Like the laser slot, we just want to focus on neutral stats. The 5.56mm 60 Round Mags won’t change the weapon’s base stats but they will provide some much-needed capacity. Slap on the Lengthened ammunition as well and you’re good to go.