It's always the right time for a smoothie. 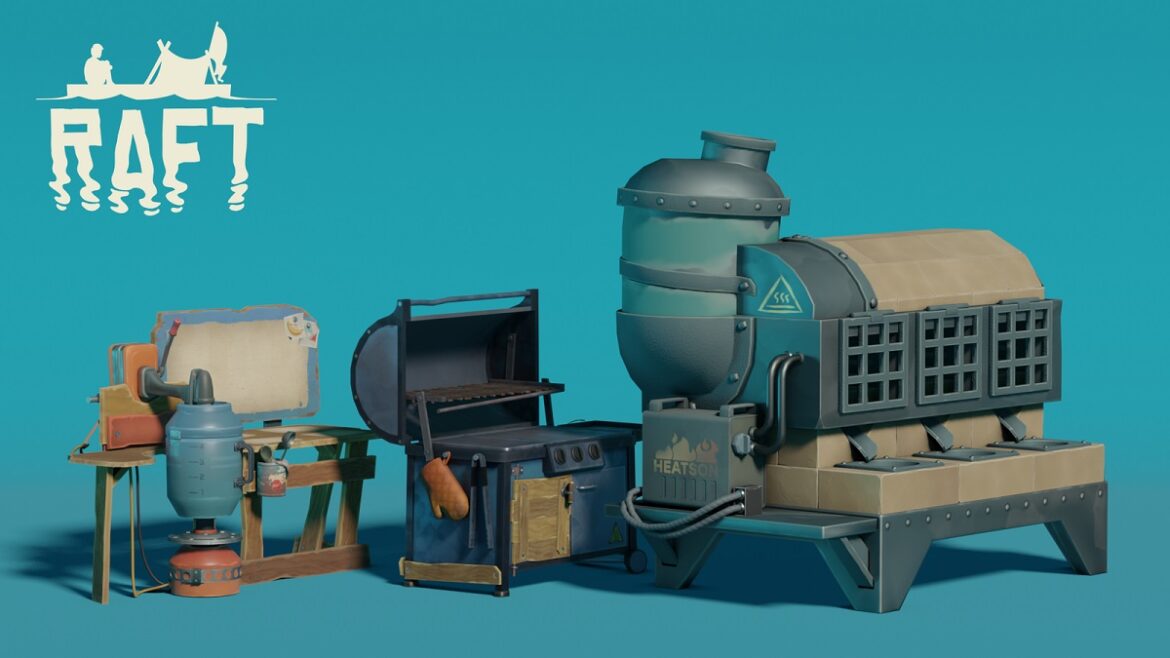 In Raft, the goal is to survive in your makeshift base that is lost on the high seas. As in any other survival game, you gather resources and craft things that will make it easier for you to survive, and in this case, unravel the many mysteries that Raft hides. In one of the latest updates – The Final Chapter – many new things were added to the crafting list, including the brand-new cooking system. You can also make a Juicer, the handy kitchen appliance that will help you craft various stat-boosting Smoothie drinks. See below for a complete list of Juicer recipes list in Raft.

Here’s every recipe and their effects known so far for the Juicer in Raft:

Effect: Simple Smoothie either doesn’t have any special effect or it is unknown for now.

Effects: You guessed it; still unknown.

These are all the Juicer recipes for Smoothies in Raft The Final Chapter that we managed to find so far. As you can see, the effects of many recipes are still unknown so it is possible that the devs have yet to add them, as well as potential additional recipes. We will update our list as information becomes available. Until then, juice away and have fun surviving in the oceans of Raft.

For more Raft, check out All Hidden Achievements and How to Unlock Them.

All Revealed Gym Leaders in Pokemon Scarlet and...