Is Raft Coming to Xbox? – Answered

Find out in this article. 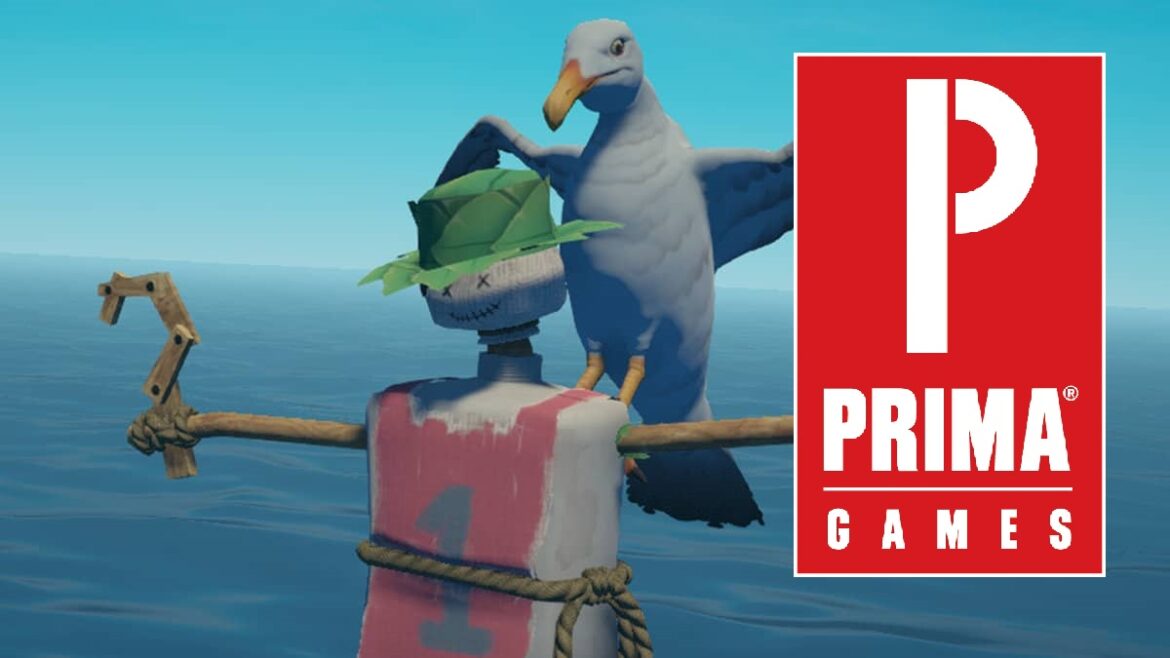 Raft is developed by Redbeet Interactive, a small studio from Sweden. We need to thank them for making this lovely and popular open-world survival game, and of course, thank Axolot Games as well (their publisher).

Good news for all Raft fans that have been around since Early Access is that the game was fully released on Steam on June 20, 2022. Some players still remember its beginnings on itch.io in 2016. It’s come a long way since. But is Raft coming to Xbox? Here’s everything you need to know.

Can you play Raft on Xbox?

Raft has a very simple concept. The start of the game sees you in the open seas, alone on a wooden raft, with no land in sight. You have absolutely no resources, nothing to start with, and you are forced to gather what floats around you by either jumping in the sea and swimming or by using your hook to reel in stuff from the “safety” of your raft. Quotation marks are there because there are dangers in the sea – the most notable ones being a hungry shark, and of course, the natural currents of the water. There is a rich crafting menu and a lot of fun stuff to do, and it’s a great title to play with friends.

Related: How to Make Trash Cubes in Raft

Even though it may seem like Raft is ideal for Xbox and that it should be easy to port, this is sadly not the case at the time of writing. Currently, Raft is only available on PC (Steam) and also runs on Steam Deck.

When is Raft Coming to Xbox?

The developers have not announced anything in regards to porting Raft to any of the current consoles (PlayStation, Xbox, Switch) and we only found vague speculation during the research on this subject.

Related: Raft Beginner Guide: Tips and Tricks to Get Started

Raft peaked at 100,000 concurrent players in the days after the official release (source: Steamcharts) which presumably gave a significant financial boost when it comes to fresh sales, which could incentivize the dev team to start the project of porting the title to Xbox and PS4/5. We can only hope that this will be the case, since it would, without any doubt, further increase the popularity of Raft. You can always show support for this on social media, and who knows, maybe Redbeet Interactive will hear players out.