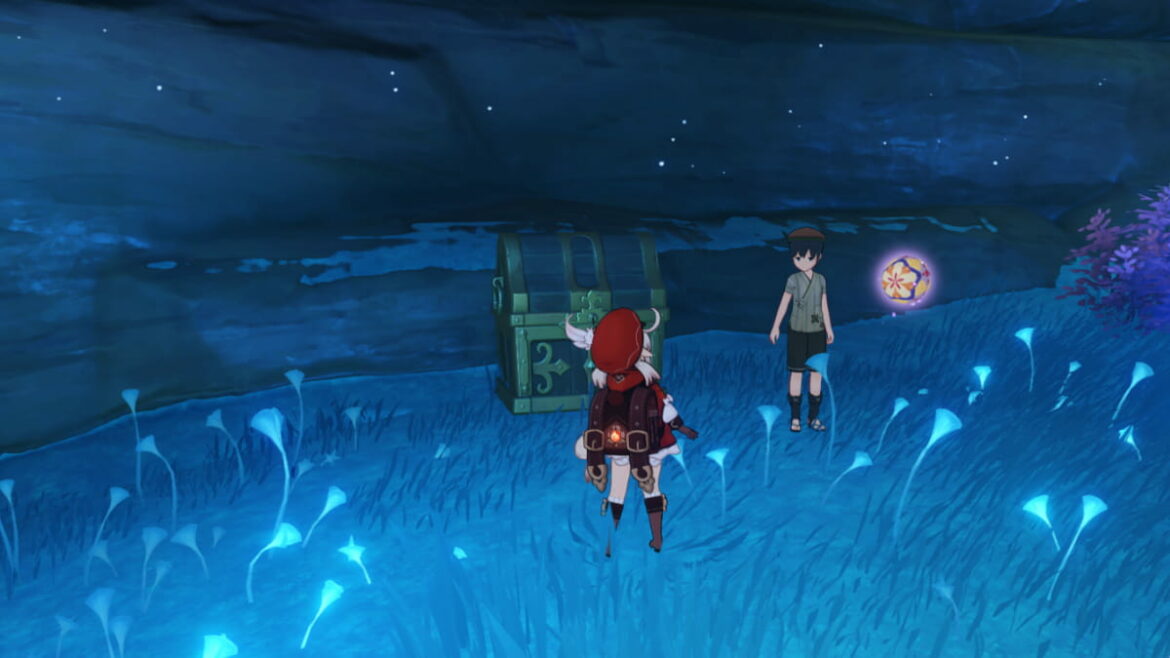 Genshin Impact is evolving with every new update. In one of the updates, you get to meet the NPC named Kid Kujirai. He will introduce you to a rather rewarding game of Temari.

This NPC appears in several locations across Inazuma, and after accepting his invitation to play Temari, you will earn a Precious Chest if all objectives are accomplished in time. Here is every Kid Kujirai location in Genshin Impact.

Where to Find Kid Kujirai in Genshin Impact? Location Guide

You will first find Kid Kujirai in Konda Village. When you interact with him, he will explain the rules of Temari to you. By speaking with him, you trigger his sidequest, and you will find him in these eight exact locations.

After his first spawn in Konda Village, Kid Kujirai can be found in the western part of Araumi on top of a cliff next to a beach in this area.

The second location is on the island east of Inazuma City. His exact location is near a Thunder Sakura Bough in the southern part of the island.

Kid Kujirai can be found at Tatarusna once more, but this time in the southeastern part of the region.

Yashiori Island hides Kid Kujirai inside the Serpent’s Head. However, to find him, you must do a pre-requisite. Follow two Electro Seelie to open the door and enter the serpent.

Kid Kujirai has made another base at Yashori Island, close to his first location. You can find the NPC inside Jakotsu Mine.

The next place where you can start the Temari game is at the center of Watatsumi Island. You will find Kid Kujirai next to a rock at the top of purple islands.

The last location is at Seirai Island. You’ll fine him next to stone pillars.

Kid Kujiraia will grant you a Precious Chest after each completed Temari game. The challenges are rather simple and easy to figure out, so the reward is worth the hassle.