At least they're worth a lot of money 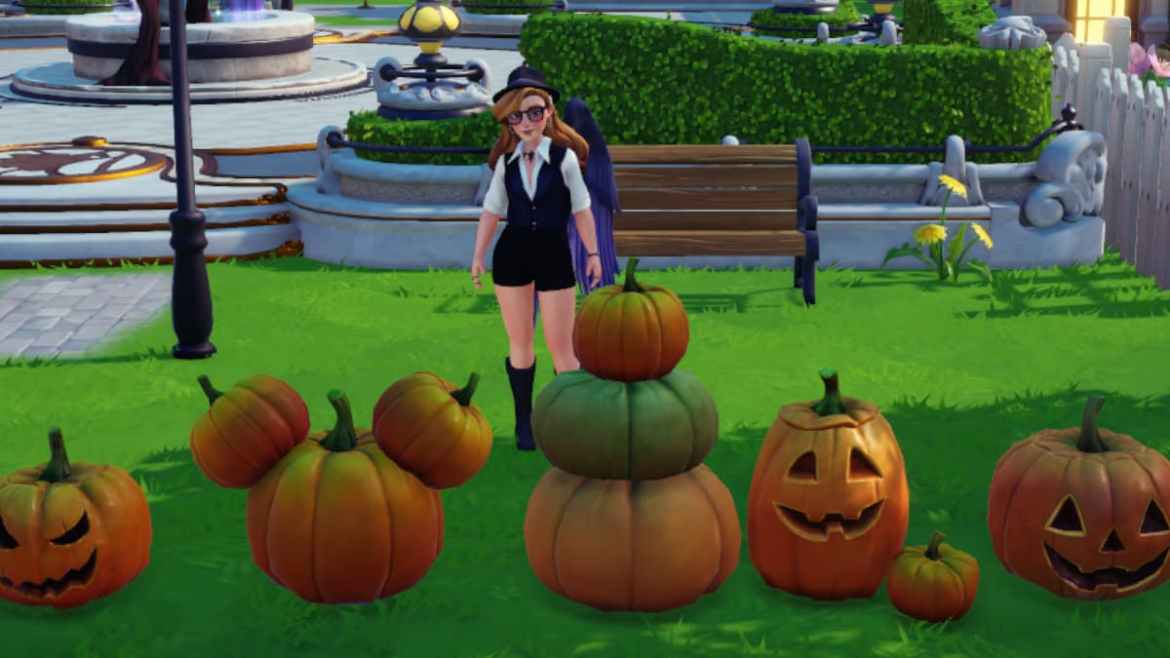 It’s that time of year to enjoy pumpkin-flavored food and drinks! If you’ve been playing Disney Dreamlight Valley for a while, you may already have access to pumpkins and want to start cooking with them. While there aren’t many pumpkin recipes in the game, you still have some options if you want to enjoy the fall season. If you’re interested in learning more, continue reading to discover every pumpkin recipe in Disney Dreamlight Valley.

As of publishing this article on October 28, there are only two recipes that require pumpkin as a mandatory ingredient:

To make either of these recipes, you’ll have to collect pumpkins from the Forgotten Lands or WALL-E’s garden alongside the other ingredients. From here, toss everything into a cooking pot and watch the magic happen!

Related: Where to Get Pumpkins in Disney Dreamlight Valley

While seeing only two recipes may seem underwhelming initially, don’t worry. The game classes pumpkins as a vegetable, so you’re not limited to these two dishes. For example, if you want to make a high-value dish such as Walleye en Papillote, you can toss a pumpkin into the mix as the “Any Vegetable” to make it even more valuable. Pumpkins also boost the energy restoration of your food, making them incredibly useful if you plan on expending a lot of energy.

Furthermore, as time goes on and more recipes are added to the game, we’ll update this list with more information!

Are you interested in learning more about making the two pumpkin dishes? Check out our guides below: