Are you ready to shoot some more Xenomorphs? 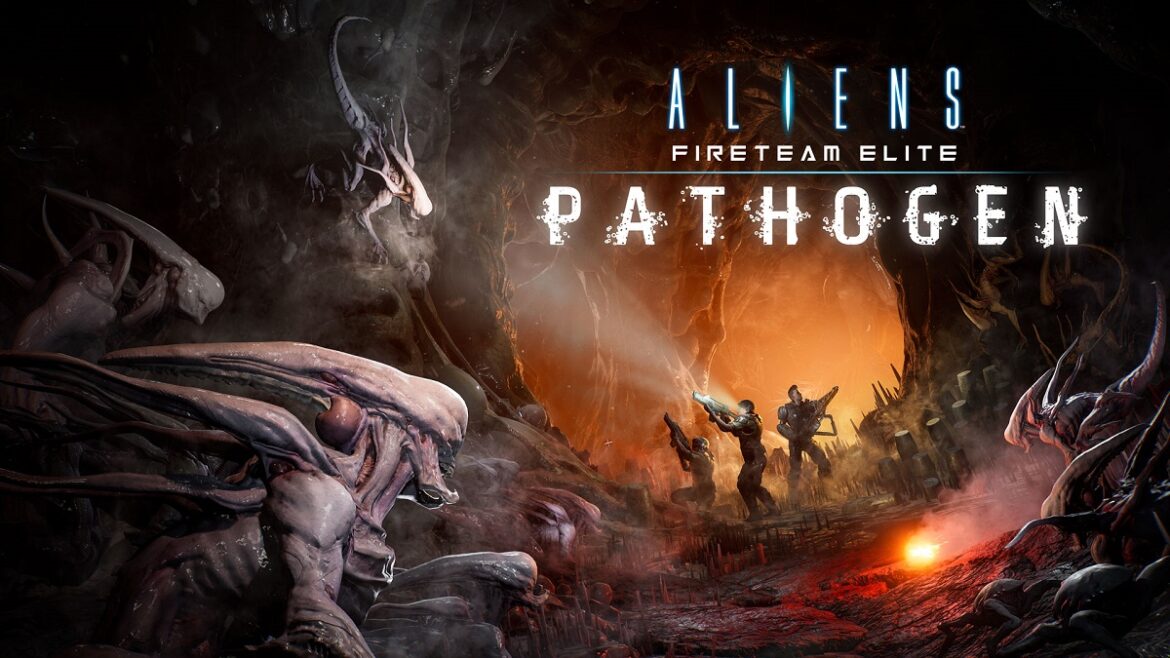 Aliens: Fireteam Elite is a co-op shooter released in 2021 by Cold Iron Studio set in a world of space marines and Xenomorphs. Unlike previous games based on the Alien franchise, Fireteam took a very action-oriented approach as opposed to survival horror. The original game was well received by fans, even becoming the best-selling retail title in the UK in its release week.

Even after the updates that followed, like the September patch that added a new class (Phalanx), there was no major new content added to the game, or at least until now. See below to find out what the new Pathogen expansion for Aliens: Fireteam Elite brings.

The Pathogen DLC for Aliens: Fireteam Elite continues the story of the original game with a new single-player and co-op campaign. A mysterious pathogen has appeared on the planet LV-895 that affects all life – even the Xenomorphs. The Endeavor team is tasked with investigating the origin of this pathogen through many new unexplored zones filled with all-new enemies to battle that include mutated Xenomorphs and an all-new boss encounter with the Pathogen Queen.

It should be kept in mind that some of these bonuses are not immediately available, but players will have to unlock them through the game. Also, The Pathogen update was released in the form of a paid DLC so it does not come for free to all players of The Aliens: Fireteam Elite, rather it must be purchased separately at a price of $15.