Does Aliens: Fireteam Elite have crossplay?

More friends to get murdered with 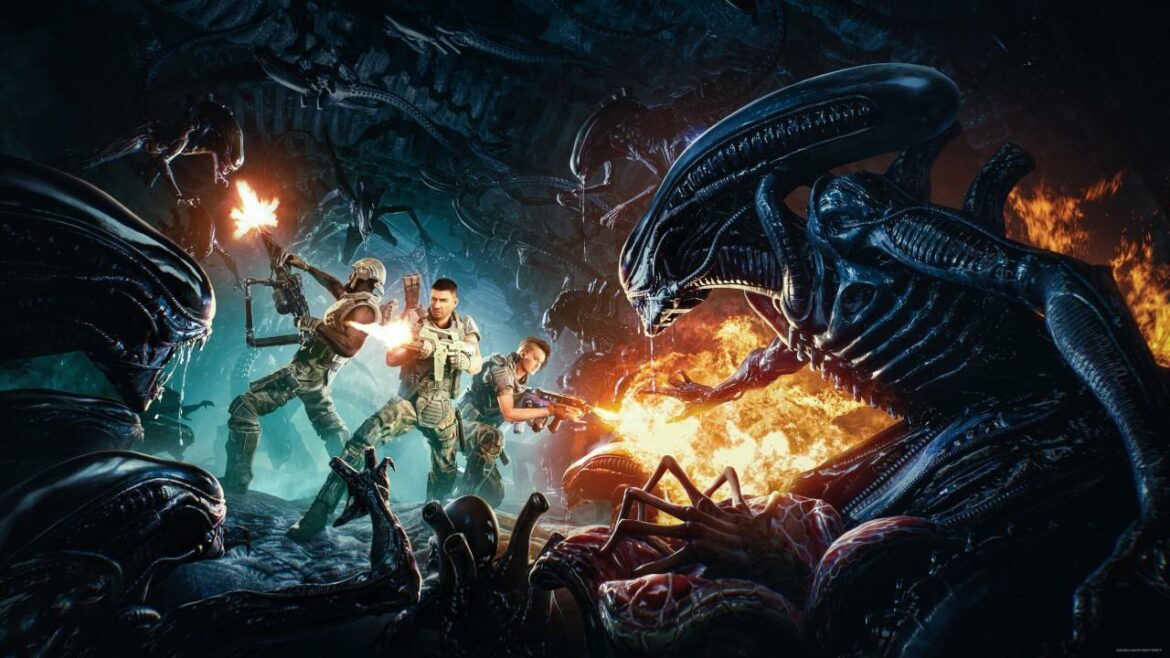 Aliens: Fireteam Elite came out roughly a year ago, and the reason I know that is because the game launched its fourth “season” this summer. And Season Four was the last stop on the planned Year One roadmap. Now that Season Four has been in play for a month or so, new and returning players may be poking back in to see what’s up. And that leads us to answer our latest SEO-friendly question: Does Aliens: Fireteam Elite have Crossplay?

It sure does. Well, it does now. Crossplay is a new feature that was rolled out in July 2022 alongside Season Four. Before then, players across different platforms had to make do with their respective peers. But now, co-op shooter sickos across the PC, PlayStation, and Xbox player bases can get together to squash some bugs.

It didn’t make a huge splash, but Aliens: Fireteam Elite did land to a fairly warm reception, with a lot of genre fans being pretty into it. The more diehard side of the Alien fandom seemed disappointed, mainly because anything that isn’t another Alien Isolation will go that way. But if you haven’t tried it out yet, not only will the new Crossplay addition keep games populated, but you can also just give it a whirl without any extra dollars if you’re on Xbox. The game is available on both console and PC Xbox Game Pass services. So really there’s nothing to lose but time.

Nobody on the Prima Teama has put much time into Aliens: Fireteam Elite to my knowledge, so if you find yourself diving in and needing help with anything, let us know! We’ll drop some guides if we see the demand for them. Case in point is this very article.