Prepare to be stranded this October. 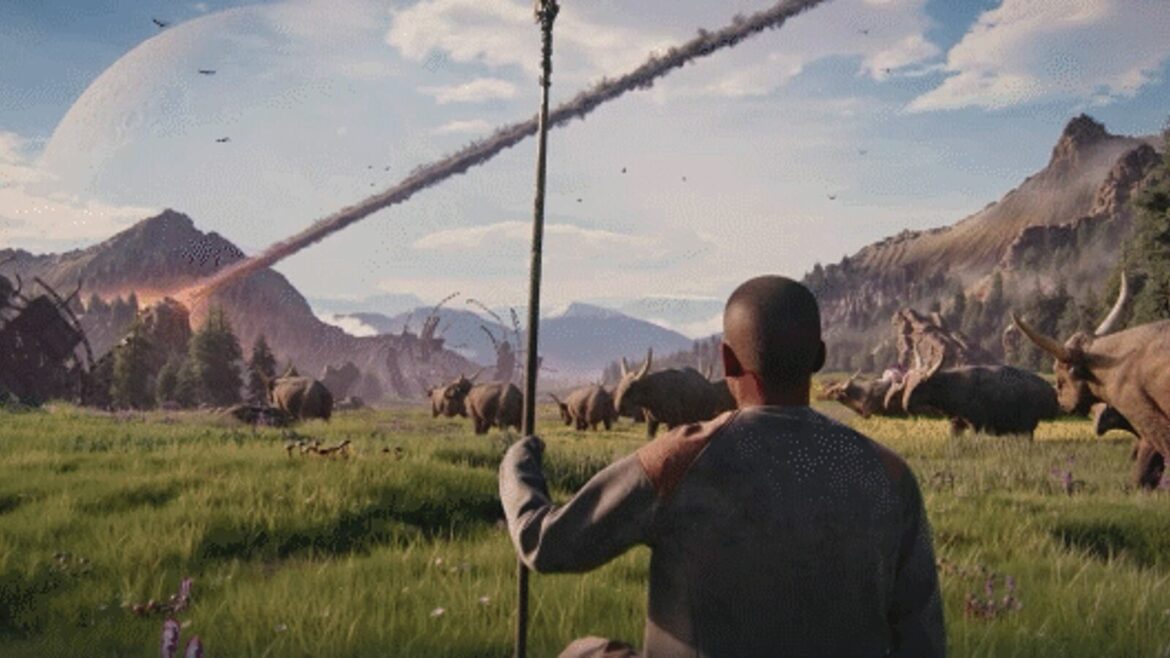 Gamescom Opening Night Live had a multitude of game announcements and Alien: Stranded Dawn happened to be one of them. In it, you’ll be tasked with helping a stranded group of astronauts stay alive on an alien planet. Survival game fans are likely quite excited and if you happen to be one of them, you’ll be even happier to learn it will have early access. What is even better is the fact it’s relatively easy to sign up for it.

Given the game was just announced, it’ll likely be some time until the complete version officially releases, but you’ll get a sneak peek through early access this October. Luckily, it’s not a closed early access, so as long as you have a PC and Steam account, you can enter. When early access launches, all you have to do is make your way to its Steam store page, purchase it, then begin your download.

As you might expect, buying it entitles you to play every build of the game up until and after the official 1.0 release. That being said, if you’ve never played a game in early access, you should go in not expecting an incredible amount of polish and it will be missing content that will be added later. Nonetheless, going through the life cycle of a game until its completion is certainly an interesting experience.

As stated earlier, Alien: Stranded Dawn is a game about surviving on an alien planet. Taking a top-down perspective, players must deal with the planet’s extreme weather conditions and fending off alien creatures, while also enduring your typical survival game troubles like starvation. If both base-building and resource management intrigue you, it may be worth your time and money to give the game a shot in October.