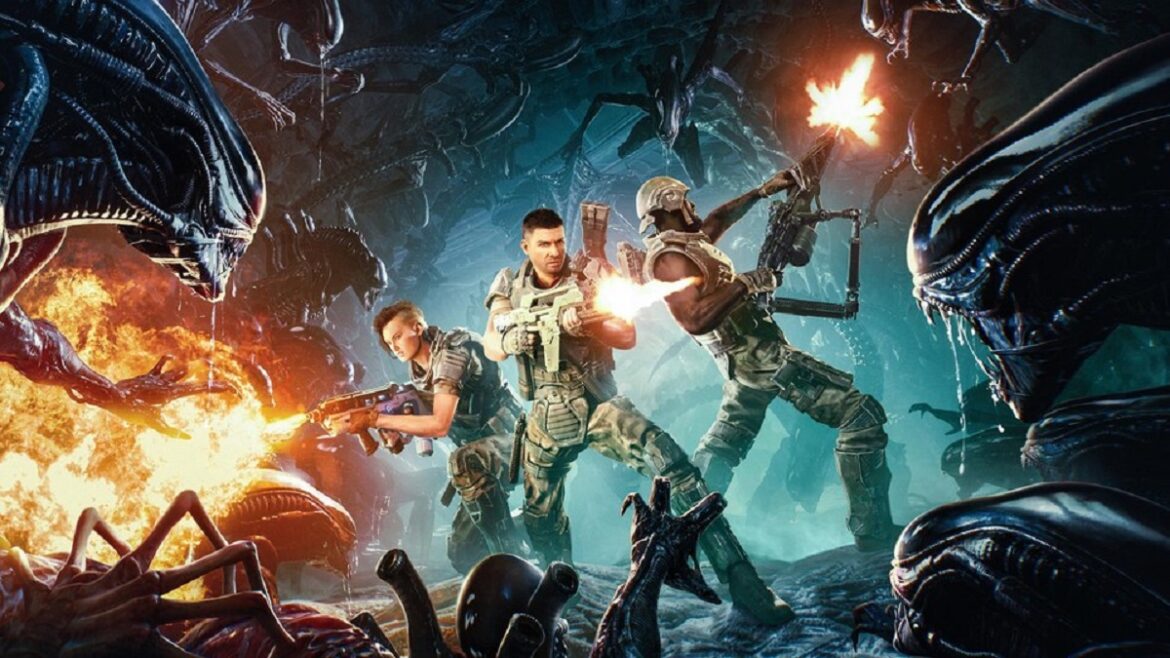 Aliens: Fireteam Elite is a co-op looter shooter from 2021 in which you, together with your team or bots, clear hordes of Xenomorph aliens through various locations inspired by the lore of the films and other media from this famous franchise. Just like in the movies and comics, the teams fighting the Aliens are made up of different fighters with different abilities that usually complement each other – here are the best classes to play in Aliens: Fireteam Elite.

What are the Best Classes to Play in Aliens: Fireteam Elite?

Aliens: Fireteam Elite includes many classes that you can play; some are present from the beginning, some need to be unlocked, and even one was added after the release of the game. Check out the list below for our picks of the four best classes to kill Xenomorphs with in Aliens: Fireteam Elite.

The class with the highest damage output and can carry the heaviest weapons in the game. Demolisher is the right choice for all players who want to neutralize the Xenomorph swarms by themselves with heavy machine guns or micro-homing rockets. Although it has huge damage potential and some useful crowd control techniques such as blastwave that can knock out all nearby enemies, Demolisher, due to its tunnel vision approach to attacks, still requires support from other more agile classes, but even when you play in a team, the complete strategy of progress is mostly based on Demolisher’s abilities.

The best class for beginners, if you are starting the game for the first time. Gunner is that classic soldier from the Aliens movie who has access to many weapons but most often shoots Xenomorphs with his trusty automatic rifle. Gunner’s Overclock ability increases the fire rate of the whole team for a certain time which can really turn any nasty situation around, but still, this class does not have many other support potentials – so if you want to just shoot without thinking about anything else, this is the right class for you.

This is, as the name suggests, a class that is in charge of healing, but in the world of Aliens: Fireteam Elite, medics come equipped with rifles and guns as well. The doctor has good long-range attacks and does quite nice damage, and can also create a trauma station that heals all nearby players. Also, there are combat stim packs that increase the attributes of the team, so Doc is a great 2-in-1 class for healing but also increases the damage output of the squad.

A new class that was added later to the game through an update in Fall 2021. Similar to the Technician class, Phalanx can also carry a handgun and CQQ. The main feature of Phalanx is a shield that can open and protect the entire team. This ability is extremely useful as a defense against large Xenomorph swarms, as it creates an instant tactical advantage giving the team a much-needed cover. Phalanx can also stun and temporarily incapacitate a large number of enemies with a shock pulse. In general, this new class is an excellent help for managing large swarms, but in addition to great support and Xenomorph-crowd-control capabilities, it does not do so much damage.

That concludes our list. Now that you know which classes are the best in Aliens: Fireteam Elite, you’re ready to get back into this game that just got the Pathogen expansion that brought a whole new campaign, a new Queen boss fight, new missions, weapons, and much more.