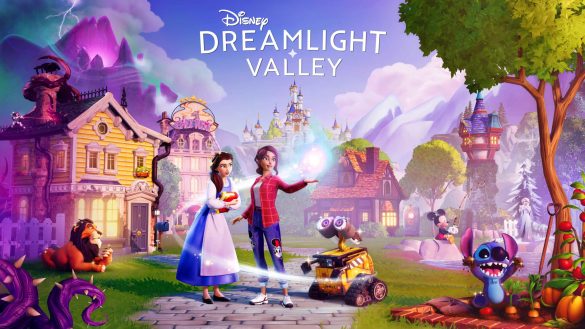 Disney Dreamlight Valley wouldn’t have that magic feeling without having tons of cute little animals following you around the town. And thankfully, we got that experience through the many Companions the game offers, and the list goes from befriending tiny squirrels to drastically bigger creatures such as crocodiles.

It’s almost like becoming Snow White without having to sing for the animals. Instead, you get their confidence by feeding them multiple times until they decide to accompany you. Here’s a list containing all of the Disney Dreamlight Valley Companions.

You can get multiple Companions and swap them at your will anytime. You may do it often so you won’t get tired of seeing the same small Critter over and over again.

Related: How to Feed Animals in Disney Dreamlight Valley

There are also some special Companions obtained through special events, preorders, the Star Path, and sometimes even quests in the game. Pua can be obtained through this last method, for example.

The special companions are:

That’s all for now for our list of Companions for Disney Dreamlight Valley, and good luck getting your favorite Critter to join you.

If you’re enjoying the game, you can check out some of our many guides for this lovely game through our Disney Dreamlight Valley tag. We got lots of recipes such as Grilled Fish Entree or Veggie Pie, if that suits you best.