Nature can hurt. A lot. 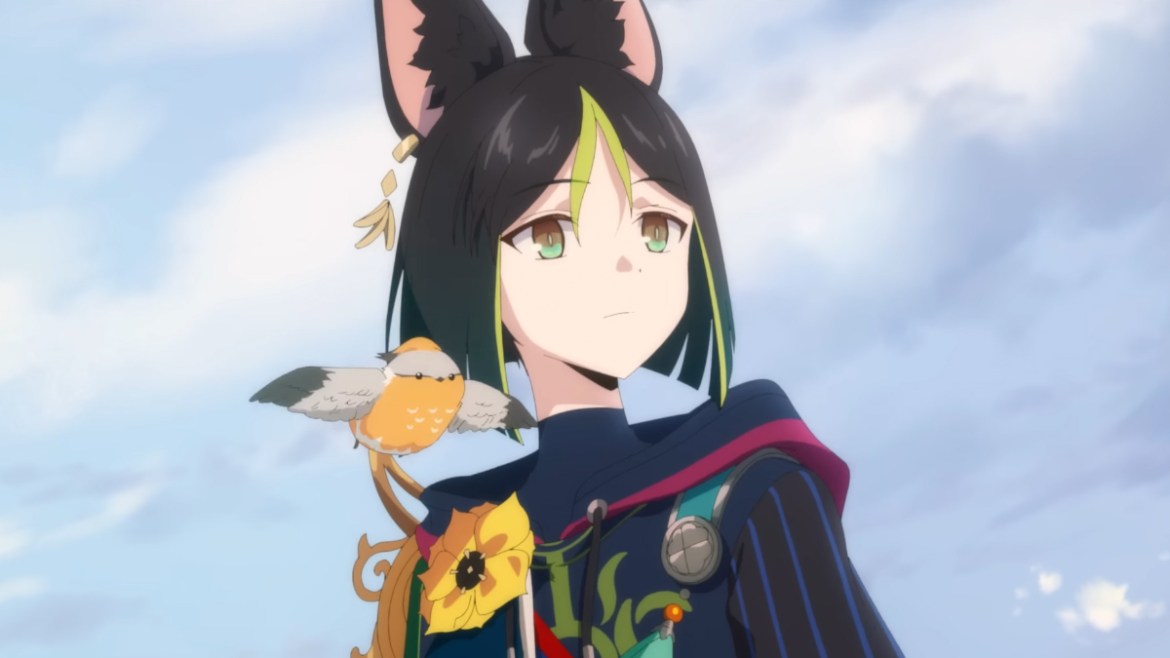 While marketed as a game with seven playable elements, Genshin Impact ran for almost two complete years pretending that we didn’t notice that no Dendro character was playable, slowly waiting for us to forget the element as a whole. But since the arrival of the 3.0 version, players can finally go full Avatar mode and control all elements in the world of Teyvat. And the wait was totally worth it as the element introduced a ton of new reactions and possible team compositions to the game.

Here you’ll find all of the playable Dendro characters available in Genshin Impact. Dendro is still relatively new to the game, so don’t expect to see a lot of characters. We’re also including characters shown to possess a Dendro Vision but not available yet because they’ll surely be introduced at a later point.

All Dendro Characters in Genshin Impact

When she was first introduced in the official Genshin manga, Collei was anticipated to eventually make her way into the game, and finally made her debut in the 3.0 version. After leaving her past behind, she became a trainee for the Forest Rangers under the tutelage of Tighnari.

Considered the baseline of what a Dendro character should be able to do, Collei is as basic as it can get for a character. With simple skills and decent (but far from great) Dendro application, she’s always a pocket choice for players who like their teams as green as possible, as they can get a free copy of her by clearing some of the earlier stages of the Spyral Abyss.

The cute and precious Dendro Archon. Also known as Lesser Lord Kusanali, Nahida was imprisoned at her birth by Sages from the Sumeru Akademiya who purchased their own goals, having little to no influence over her own nation. Despite that, she still manages to be a sweet and caring deity, being the embodiment of knowledge itself.

As a playable character, she literally becomes the embodiment of Dendro itself, having access to amazing buffs to her team with her Burst, and having one of the most consistent Dendro applications in the whole game. Just as expected from the Radish Archon.

A Forest Ranger who lives in Gandharva Ville, he dedicates his life to protecting nature instead of writing papers for the Akademiya despite his major in botany. Beneath his serious looks lies a somewhat dense but relaxed person with sensitive ears and a fluffy tail.

First introduced as a limited character, Tighnari has since found his way into the Standard Banner, where he stands as one of its best characters in terms of damage, aside from having a very useful passive for finding Ascension Materials around the map. His only downside is not being as good at applying Dendro by himself when compared to others.

After being neglected by the community for 3 consecutive regions, the main character has finally found his true calling as a grass lover. Available as soon as you reach the Sumeru region, the Dendro Traveler is a very solid character, dealing some good damage by himself and having no big energy issues.

He’s incidentally one of the best choices when it comes to F2P elemental application, and it’s often preferred over Collei whenever a situation requiring Dendro arises. But some of the problems from its other iterations have still persisted, such as requiring all 3 Sumeru Talent Books instead of a single one.

While it’s widely believed that Yaoyao will also be a Dendro character, there’s currently no official confirmation from the company regarding her element. For that reason, we decided to refrain from including her in this list, but that could change in the future.

A member of the Akademiya who follows his own agenda, he meets the Traveler during the first couple of quests, and he seems to be obsessed with studying and obtaining knowledge. He lives with the architect Kaveh, even if they have very different opinions about the world.

He is shown wielding a Sword during a cutscene with Cyno, and that will most likely be his weapon of choice.

Responsible for designing the Palace of Alcazarzaray in Sumeru, he ended up in debt and is currently living with Alhaitham. He lives by his art and defends it to his death, and that was possibly one of the reasons that led to the gods granting him a Vision.

Aside from the totally comprehensible obsession from the fandom after his reveal, we don’t have any info on how on when he should be playable.

Baizhu has been around since the game’s release, and there are a bunch of theories on his real role in the story, going from him trying to take Qiqi’s immortality for himself as he has a frail body or him being a Vishap-person infiltrated in society (this is not a joke and it’s actually a serious full-fledged theory). For the time being, we know him as the doctor from Liyue who happens to have a Dendro vision.

Due to his aforementioned poor body constitution, he’s speculated to be a Catalyst character, but aside from inconclusive and questionable leaks that change every time, there’s no official take on his weapon or role. But being a healer is the most likely case.

And those are all the characters confirmed to be Dendro users as of now. But even with only 4 playable characters, Dendro has already left its Impact on Genshin. As more characters are introduced, more teams and compositions will slowly appear, so we should just wait and see.