All Materials Required for Ascending Nahida in Genshin Impact 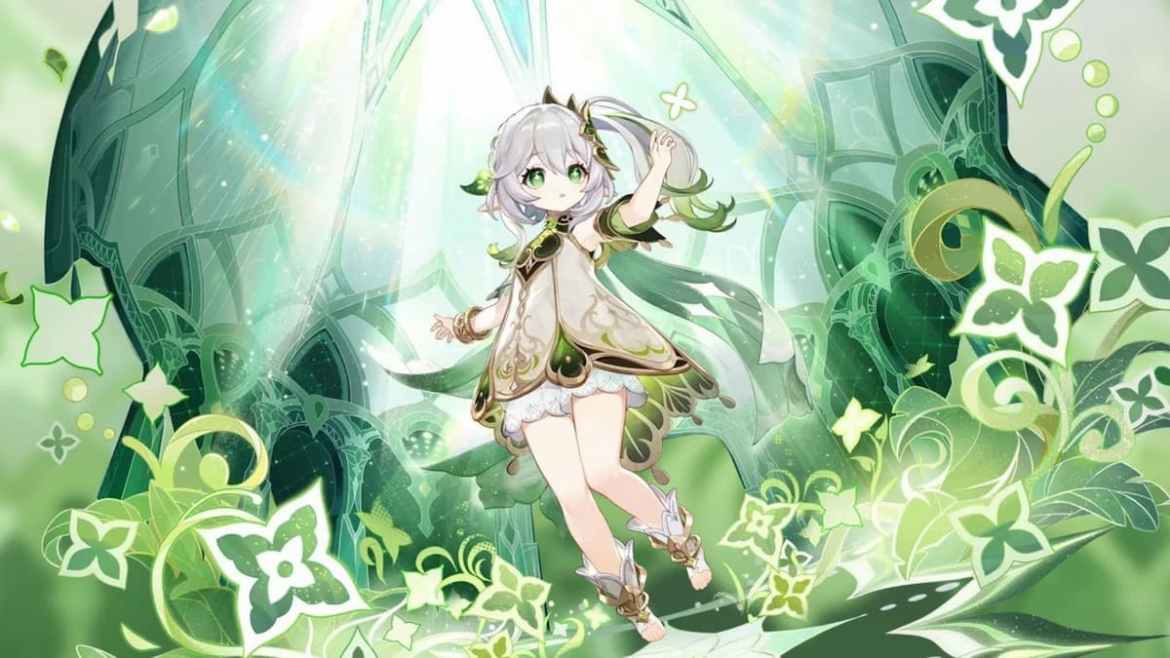 Enter in Genshin Impact’s pint-size Dendro Archon, a Dendro Catalyst user with some pretty unique and overpowered abilities (given that she is indeed a god). With her adorable idle animations swaying back and forth on a swing and using her attacks by playing a game of hopscotch, Nahida has already worked her way into our hearts. Now it’s time to plan for her once she’s worked her way into our team roster. Here’s a quick rundown on what items you are going to need in order to ascend Nahida to level 90 and get her talents to cap.

For her boss, Genshin has released the last of the Hypostases(?), the Dendro Hypostasis known as Zayin. Not only will it drop Nagadus Emeralds that we’ll need to collect for her ascension, but it’ll drop the Boss Material known as Quelled Creeper. Below is going to be a list of the exact number of items you are going to need in order to ascend Nahida to the highest level capped at 90.

But in addition to the boss mats, you will need the Sumeru materials that are generally exclusive to Sumeru. Nahida is going to need flowers that are known as Kalpalata Lotus’, small sky-blue flowers that often bunch together in about two to three in hanging vine clusters. These flowers can easily be located in places around Sumeru that feature both cliffsides and a nearby water source. Often, they hang off the edge of the cliff over a river, waterfall, or large body of water. They can also be bought from Aramani once the Aranara quest is started and the forest is unlocked, but you’re limited to five at the shop that’ll restock every three days.

Related: Where to Get Kalpalata Lotus in Genshin Impact

The next Sumeru item you’ll need is enemy drops in the form of Spores. Players love spores, but if you want to grind them from just about any mushroom enemy in Sumeru, you’ll want to bring a team that excludes Electro and Pyro. Otherwise, you’ll be collected a lot of extra materials that aren’t what you need for Nahida.

While you can run into mushroom enemies just about anywhere, to avoid any extra hassle, you can open your Adventurer’s Journal and go to the Enemies Tab. Here, you can find a complete list of all the enemies that currently exist in Genshin and are trackable. The Journal will spawn an Icon that will show you exactly on the map where you can find that specific enemy and once you are done defeating the enemies in that area, will automatically rotate to the next giant cluster of enemies of that nature.

Talent Materials Required to Get Nahida to Crowning Cap

The next items you are going to need are going to be for Nahida’s talents. Because she is a catalyst, it’s usually a good idea to tackle all three of her talent branches so that her attack, skill, and burst have a little more ‘oomph’ to them. Your main focus is going to be on her unique Talent Drops that you can get from the Domain Steeple of Ignorance. Because the domain rotates the type of Talent you get daily (Excluding Sunday when they are all available), you’ll want to plan on going Tuesday and Friday to get Ingenuity. Talents come in three different variations, but they’ll be included in the small list of the total you will need in order to Nahida to her Crowning cap.

For her talent requirements, she’ll also need more Spores so continue to be vigilant when collecting those. Make sure they don’t come into contact with Electro or Pyro and you’ll have plenty of spores for your little Dendro bird when she’s home.

Once she’s passed Level Six, Nahida will need World Boss Materials. Scaramouche the Balladeer will be available as a weekly boss in 3.2. While the specific drop hasn’t been released yet for Nahida, players will still have the chance to focus on her needed material if Scaramouche continues to torture you and does not drop the correct one. In every boss fight, there is a material that drops known as Dream Solvent, using this as the Crafting Table can help change boss materials into other versions of that specified boss drop.

So that’s all you’ll need for Teyvat’s tiny Archon. Her skills are going to be next-level powerful and overscaled. She acts as both a Sub-DPS and Support to power up her allies as well as deal all kinds of crazy damage in the unique mannerisms that Dendro has introduced since Sumeru’s release. Hope you’re as excited for her as much as we are and may the odds be ever in your favor.