Victoria 3 is So Fun That Someone's Already Modded Cthulhu In, Because Of Course They Have - Prima Games
News

Victoria 3 is So Fun That Someone’s Already Modded Cthulhu In, Because Of Course They Have 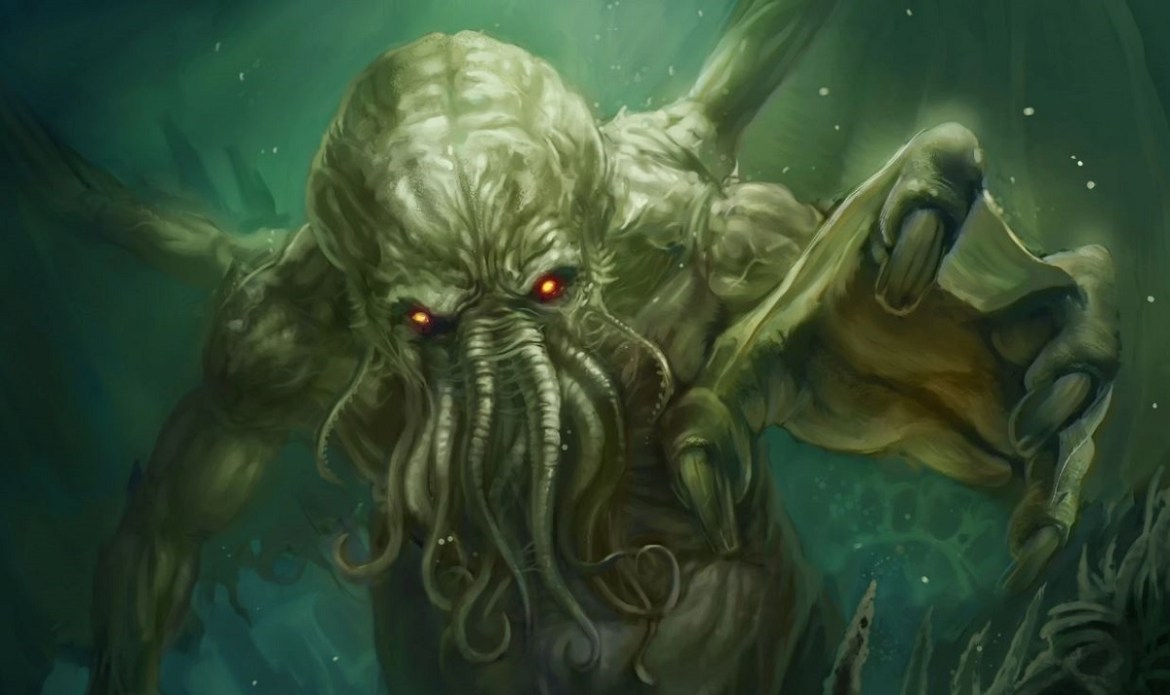 Do you play Victoria 3? It is a grand strategy game set from 1836 to 1936 in which you manage nations with their economies, politics, and whatnot. If the mega-realism of an old-school PC simulation like this has become too boring to you, don’t worry, not even a few weeks after the release of Victoria 3, the cheerful mod community is already on the task of making the game a little more interesting. No, we’re not going to talk about the anime mods (yes, they exist), but more about adding period-appropriate Lovecraftian mythos to the game.

Lovecraft in Victoria 3: The Necronomicon Mod is Here

Legendary horror writer H.P. Lovecraft lived during the times when Victoria 3 takes place, so the addition of his mythos came somehow, logically? The Necronomicon mod, named after Lovecraft’s fictional Book of the Dead, is the work of users Captain Nemo and EndsM, who are apparently members of some Cthulhu cult. This mod adds a nation and landmass called R’lyeh and two new cultures: Innsmouther and R’lyehian. There are some new interest groups as well:

The mod introduces a new technology, the Arkham Knowledge, that boosts tech spread and innovation. It can be unlocked through the Cthulhu Mythos journal which contains 11 additional Lovecraftian-themed events. Oh yeah, and you can even create a new political party – the Occultist. Cthulhu for president y’all!

So there you have it, if you are already bored with usual 19th-century politics and happen to be a fan of H.P. Lovecraft’s work, get this mod, and have a blast. Also if this article gets enough interest, we are going to discuss Victoria 3 anime mods next!

You can download the mod from the official Necronomicron mod Steam Workshop page.