Sounds like the new map is too fun for ranked matches 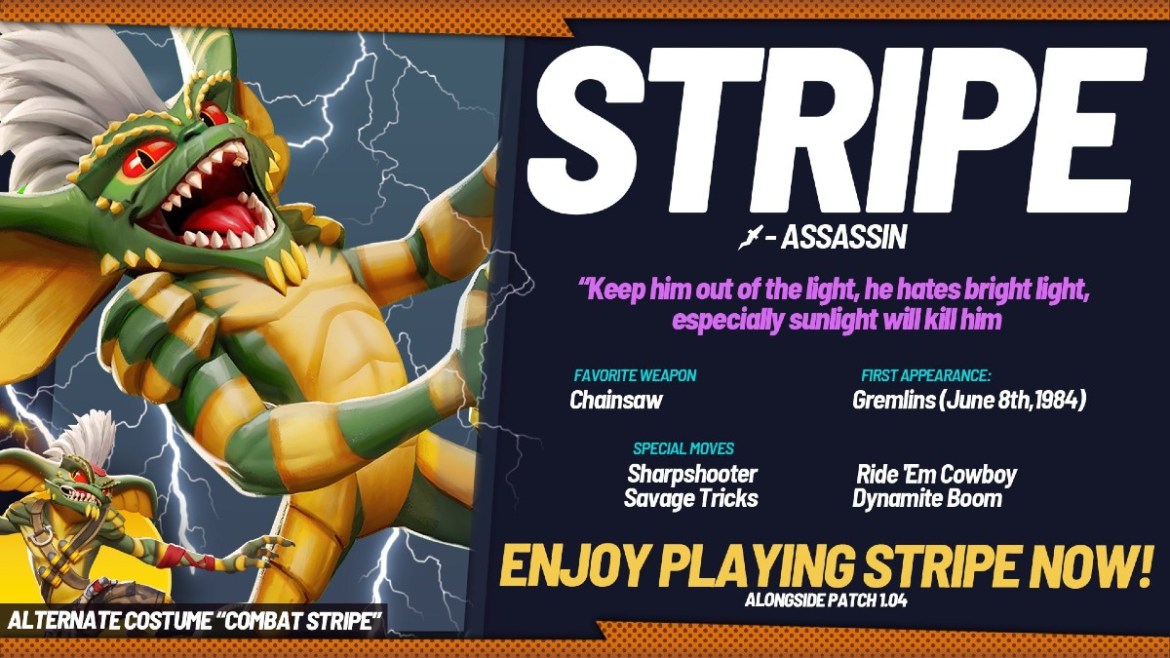 Stripe is here! The Gremlins have officially invaded MultiVersus. It’s also a major holiday month, and a special in-game event is celebrating Halloween. Part of that celebration also seems to involve hitting half the roster with nerfs. But hey that’s esports, baby. Here’s a taste of what’s going on with the latest MultiVersus update, bringing the game to version 1.04.

While those are the “Cliff Notes” versions of the buffs and nerfs, make sure to refer to the official MultiVersus patch notes website for the hard details in case you want to dive deeper. Shout outs to Bugs Bunny for finally surviving a wave of nerfs!