What, no toast pun? 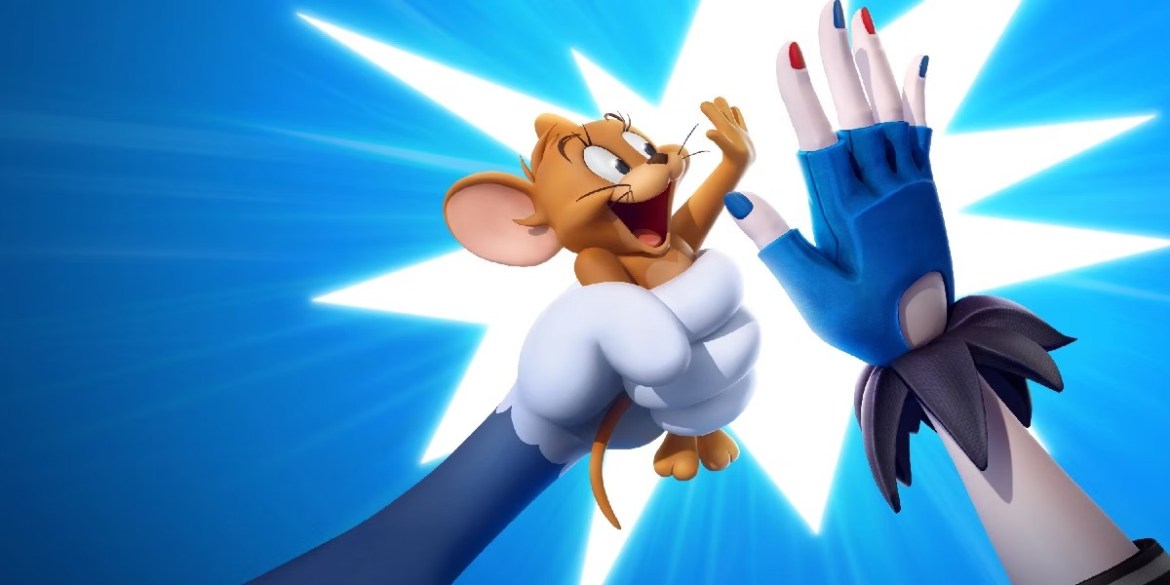 Make it Rein-Dog is a new, bi-weekly MultiVersus tournament that is being held by the game’s developer, Player First Games. Registration is open for anyone who wants to give it a shot, and both Duos and Singles competitions will be held (alternating). The first event starts on October 14, 2022, with a $500 prize pool. This is the perfect chance for any MultiVersus fan to give competitive play a shot, especially if they can’t get to any local competitions (or even have any in the first place). Below we’ll cover how to register, what the rules are and how the prize pool is distributed among the winners.

How to Register for Make it Rein-Dog Official MultiVersus Tournaments

Since this is an officially-run tournament, you don’t even have to pay to get in! You can register for a spot over at the Start.gg page for the Make it Rain-Dog tournament, where all the other information resides as well. Registration is first come first serve and is non-transferable. That means if you sign up and can’t make it, you gotta get to the back of the line for the next one. Registration ends the night before the tournament starts, and pools kick off at 2:00 PM PT. Brackets proceed one by one until the event is settled, with the best of three matches until the top eight, which transitions to best of five.

The prize pool is $500, which is divided among the top three participants. First place gets $250, second place gets $175 and third place gets $75. The amounts are the same regardless of Duos or Singles play, which means teams will have to split the prize money. That seems like some low numbers compared to the prize pool that was on offer for Evo 2022, but considering it’s a bi-weekly event with no participatory buy-in, that’s pretty good! Speaking of Evo, inaugural champion NAKAT will be on commentary alongside officiated MultiVersus caster AJAX.

The rules are pretty straightforward and mirror the rules used at Evo. All characters and perks are legal, and stage hazards will remain on. The biggest restriction is against teams using duplicate characters. The more in-depth rules are related to the orders in which characters are chosen, especially upon starting the second, third, etc. rounds of a match. Also, Make it Rein-Dog is currently only open to North American players (probably due to the online part).