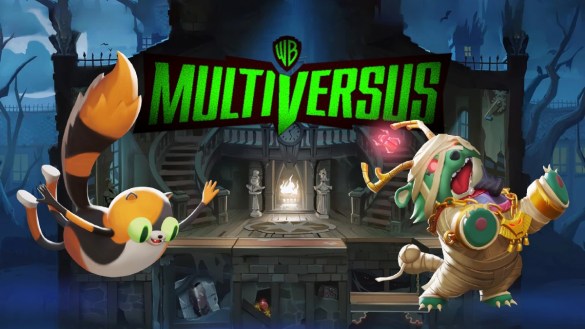 It’s Halloween time, which means live service games throughout the digital world are gearing up for the holidays. Or in some cases, already have. MultiVersus is doing something this year of course, and it’s the first Halloween event for this young, still technically Open Beta platform fighter. From October 12 to November 15, 2022, players will be collecting Candy and exchanging it for limited, holiday-themed goodies. Here’s how it all works, from how to get candy to what you get in return.

You earn Candy by playing regular matches, which you can do against other players or against bots. There are candy rates for playing Singles and FFA matches, and different rates for playing Teams. There’s also a bonus for using certain cosmetics, including the Combat skins for Gizmo and Stripe or any of the new Halloween Variants. Here’s the breakdown:

Once you’ve stockpiled some serious Candy you can trade it in for certain rewards. And once you collect all the rewards you can keep cashing in Candy for Gold. Check it all out here:

Related: When Does Stripe Come to MultiVersus? – Answered

That’s it for the first holiday event in MultiVersus, and perhaps the first special event in general? Depending on what counts. Those cosmetics are pretty dope, although some of the best ones are premium purchase only. But we’ll get to those in another article. Gotta get those seasonal clicks, baby!