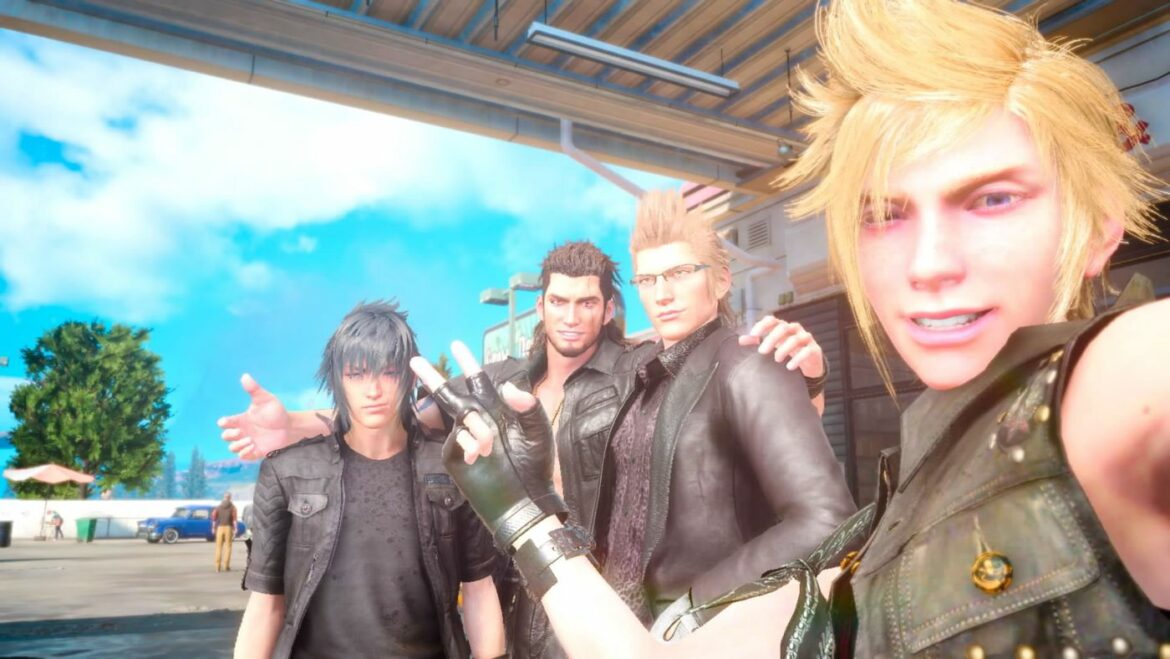 While the game itself was fairly divisive for several reasons, that hasn’t stopped Final Fantasy XV from being a blockbuster for Square Enix. Released in 2016, FFXV has reached a milestone of 10 million sales globally, according to a new social media post.

That’s a pretty big number, even by all-time Final Fantasy standards. While game sales data is generally incomplete, the Videogame Sales Wiki compiles as much data from various sources as possible. Even if you toss in a few grains of salt, XV ranks up there with the likes of Final Fantasy VI, IV, and XIV.

It’s key to note all of those games got those numbers via multiple releases over a decade or longer. Of course, there’s nothing any other game can do to catch up with Final Fantasy VII. But top five is pretty good for a game some fans consider “incomplete.”

Final Fantasy XV was famously in development hell for over a decade, although the version released was really in development for around three years. Director Hajime Tabata (who has since left Square Enix) said once that 10 million sales were what he and his team would consider a success. So it looks like they made it! Unfortunately, that goal was met after Tabata left, and planned content for the game had to be canceled and crammed into a novel.