Does MultiVersus Have Arcade Mode?

Okay but who gets to be in the Master Hand role 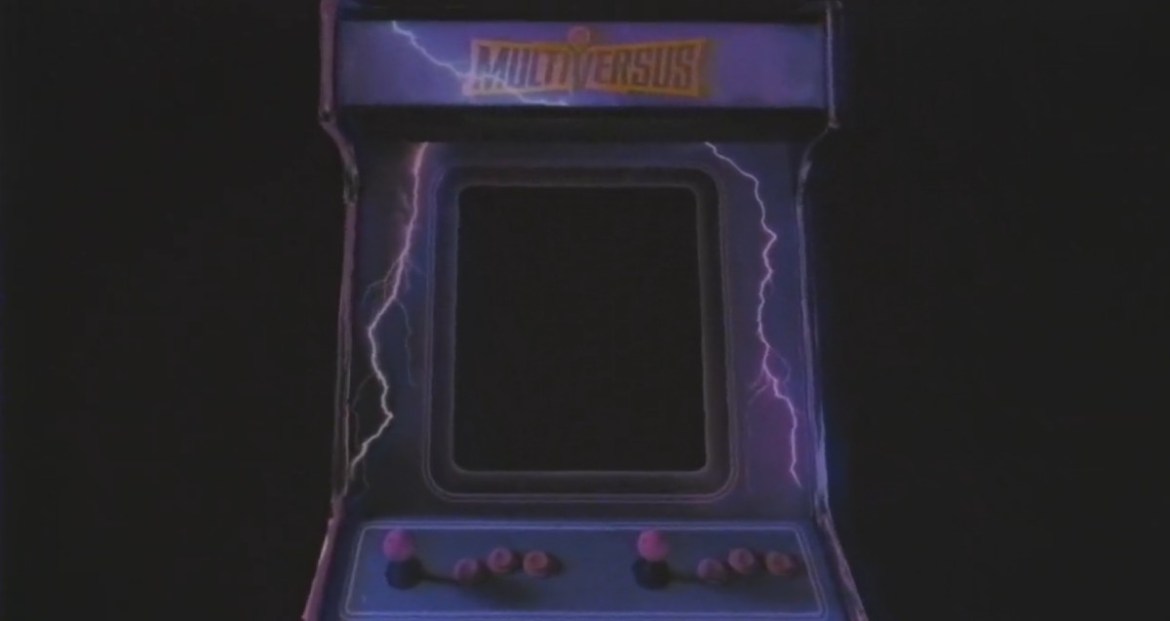 Update: Happy Halloween or something, gamers! Arcade mode is in MultiVersus for real. Although there’s a catch. This Arcade mode, within the Open Beta of MultiVersus, is itself in an “alpha” stage. Videogames, am I right? Basically what that means is the skeleton is here, but more features or tweaks for the mode are planned for the future. Check out the patch notes for all the relevant information.

Like it or not, MultiVersus is still in its Open Beta stage. Yes, we know you can pay money for in-game content. No, that doesn’t disqualify the game from Open Beta status. Besides, the team at Player First Games is still working on things like game modes! Do you want a “1.0” on this thing before Arcade Mode is even out? I sure don’t! By the way, when is Arcade Mode supposed to come to MultiVersus anyway? Here’s what we know.

Turns out Arcade Mode is right around the corner. Like, “later this week” around the corner. After a teaser tweet from the official MultiVersus account, we now know that within a matter of days Arcade Mode will roll out to eager players looking for a new way to play. And speaking of new ways to play, Arcade Mode is being paired up with Black Adam. It doesn’t make a ton of sense, but it’s better than being paired up with a critically-panned movie!

Related: When Does Black Adam Come to MultiVersus?

So far, not a whole lot is known about how Arcade Mode will function in MultiVersus. Dataminers have found indications of stuff that may or may not be planned for the final release. If the information bits in the game are sticking around, it seems like we’re looking at around ten levels, three difficulty options, and some kind of “rivalry” component. I’m picturing something like Street Fighter IV, in which each fighter’s Arcade Mode tracks were against random fighters, save for a tuned-up rival battle that came with its own little cutscene.

Of course when we know more we’ll have that information on the site here at Prima Games. Because I’m on the MultiVersus beat and I’ll keep going until the wheels fall off. Or someone in a position of authority over my job asks me to. Whichever comes first!