What's The Rock cooking this time? Smells like... bad movie 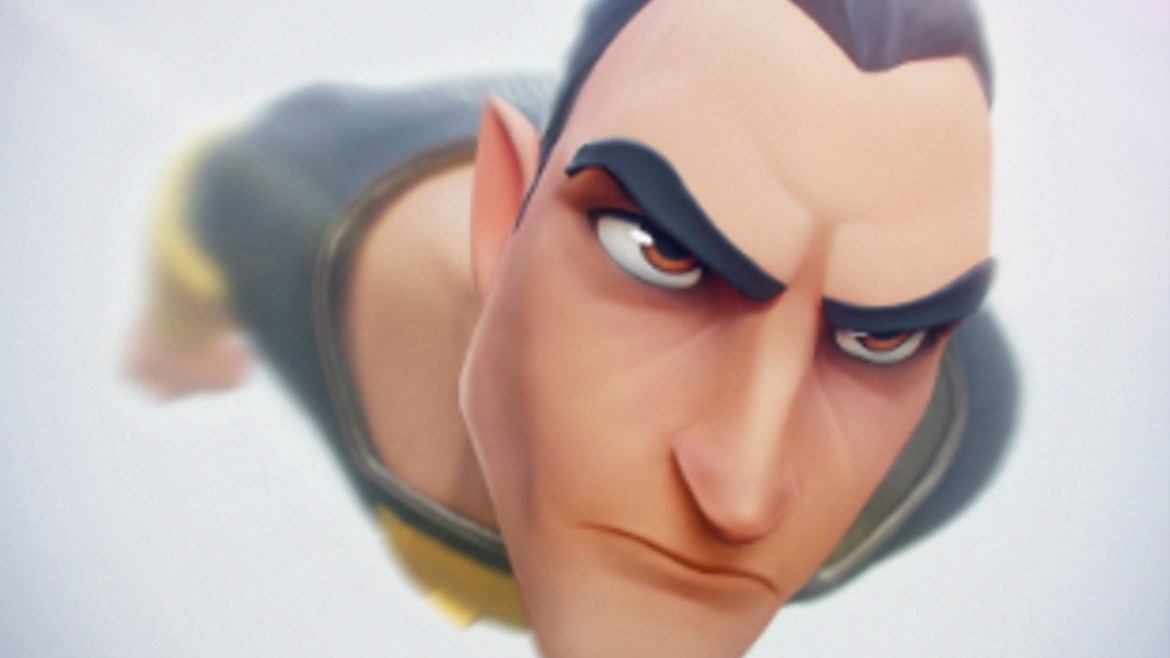 A bump in the road kicked this update to Halloween instead of the week before, but it’s here now. The next big update for MultiVersus (still in Open Beta) hits on Monday, October 31, 2022. The biggest piece is of course Black Adam, DC Comics’ latest box office blunder, is finally on the roster. There are also two new game modes, several new skins, and the usual round of character tweaks.

As usual we won’t go into explicit detail, but will drop summaries and point y’all to the official patch notes website. If you want the minutia you can hop over there, but if you want a quick reference keep on reading.