Will Hogwarts Legacy Have Quidditch? – Answered

Is it time to catch a Golden Snitch? 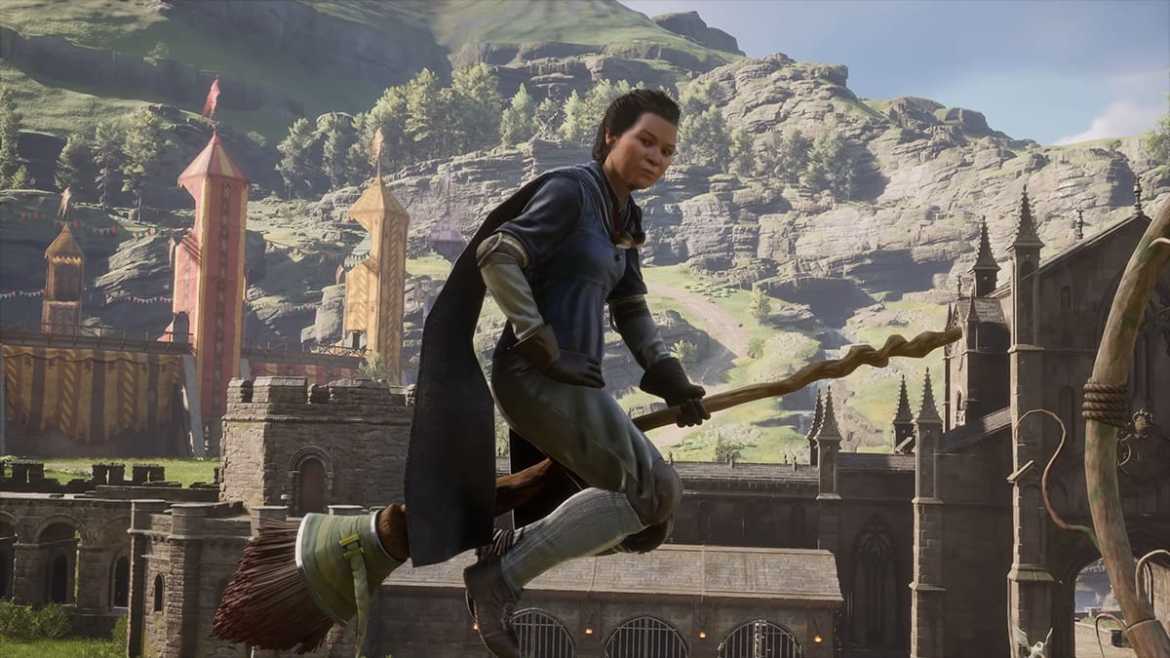 Throughout the past few years, we’ve learned a lot about various gameplay mechanics and other world-building features that Hogwarts Legacy will have. We can ride mounts, fight in battle arenas and socialize with many NPCs to complete quests and unveil lore. An integral part of the Harry Potter series, though, is broom riding and Quidditch playing! Is this the case in Hogwarts Legacy, though? If you’re interested in more, continue reading to discover whether Hogwarts Legacy will feature Quidditch matches that you can play.

Can You Play Quidditch in Hogwarts Legacy?

With Quidditch being so prevalent in Harry Potter, particularly during the early books and movies, you may initially guess that Hogwarts Legacy will feature this too. After all, the game has broom-riding mechanics that allow you to traverse the massive, open landscape to your heart’s content. However, this isn’t the case. It has been confirmed that we will not be able to play Quidditch in Hogwarts Legacy. There is a silver lining, though.

According to the official Frequently Asked Questions page for Hogwarts Legacy, Quidditch is not available as a playable minigame. What is, though, is broom race challenges! While the information on this is limited so far, these may be intended as a small side minigame for us to enjoy to take a break from the main story.

The FAQ page also confirms we’ll be able to take classes to improve our broom-flying capabilities. These may serve as a way to improve our performance during these challenges as well as increase our speed and energy while flying in the open world.

Hogwarts Legacy will be available on PC, PlayStation 4, PlayStation 5, Xbox Series X|S, Xbox One, and Nintendo Switch through the official website. If you’re interested in learning more about the game, check out Everything Included in the Dark Arts Pack and our Hogwarts Legacy Price Guide.