They want to be the very best. 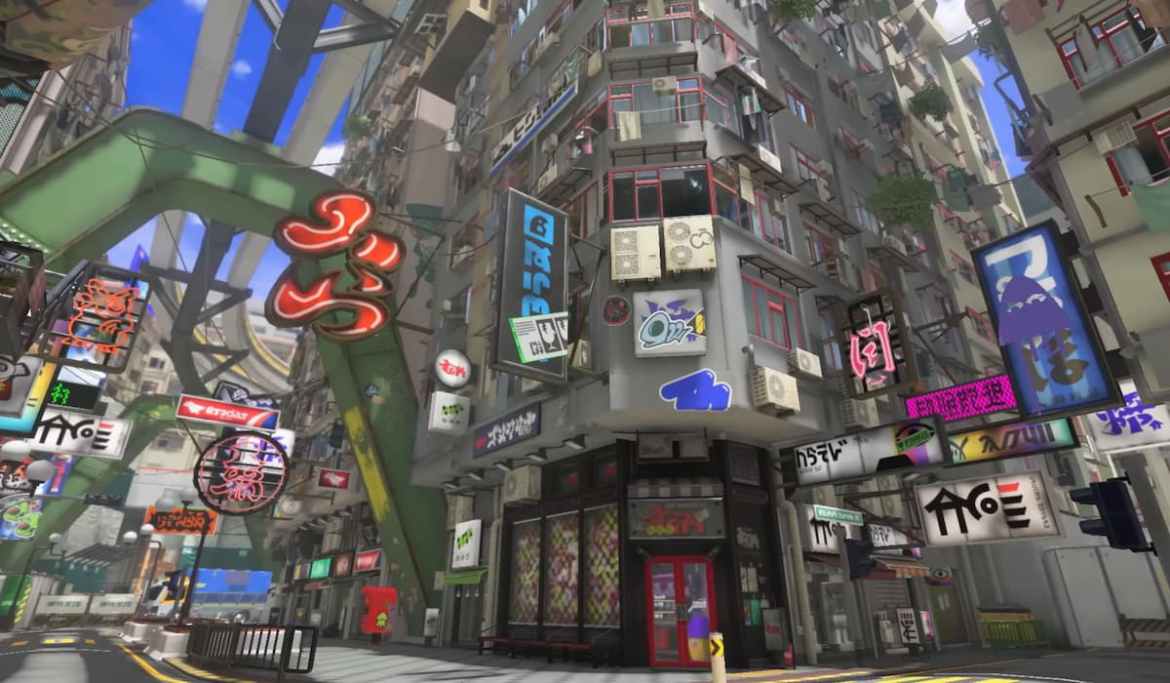 Splatoon 3 had its second three-way Splatfest this past weekend. It was a battle about which Pokemon starting type is your favorite. From the beginning of Pokemon with Pokemon Red and Blue, the three starters have always been fire, water, or grass. Since the dawn of time, the argument of which type is better has been waged throughout the land. Splatoon 3 looked to settle this conversation once and for all. So, who won the Splatoon 3 Splatfest Pokemon event? We have the answer for you down below.

After a long-fought battle between fire, water, and grass, it seems that the winner of the Splatoon 3 Pokemon Splatfest was team water.

“With a flawless 45p score, #TeamWater hits like a Hydro Pump and captures the #Splatfest win! Thanks to all the Inklings, Octolings, and Trainers who laid down ink for their favorite Pokémon type!”

Related: Splatfest Schedule: All Dates and Times Listed for Splatfest 2022

Not only did team water take the win, but they did so with a perfect score. Team water took every category from the other two. The scores were as follows:

This might indicate that the three-way Splatfest concept needs a rework, as it splits the vote of the less popular teams and lets the dominant team pull a considerable lead. However, it could also mean that water type is the best starting type.

Well, here’s your answer. The winner of the Splatoon 3 Pokemon Splatfest event is team water. Better luck next time to the other two teams. The next Splatfest has not been announced yet, but we will keep you posted when it does. Be sure to keep your eyes on Prima Games.

If you’re playing through Splatoon 3, we have plenty of helpful guides and coverage to check out. Here’s how to find the secret kettle in the Splatoon 3 single-player.