Which SSR Weapon to Choose First in Tower of Fantasy

The real answer would get me in trouble, probably 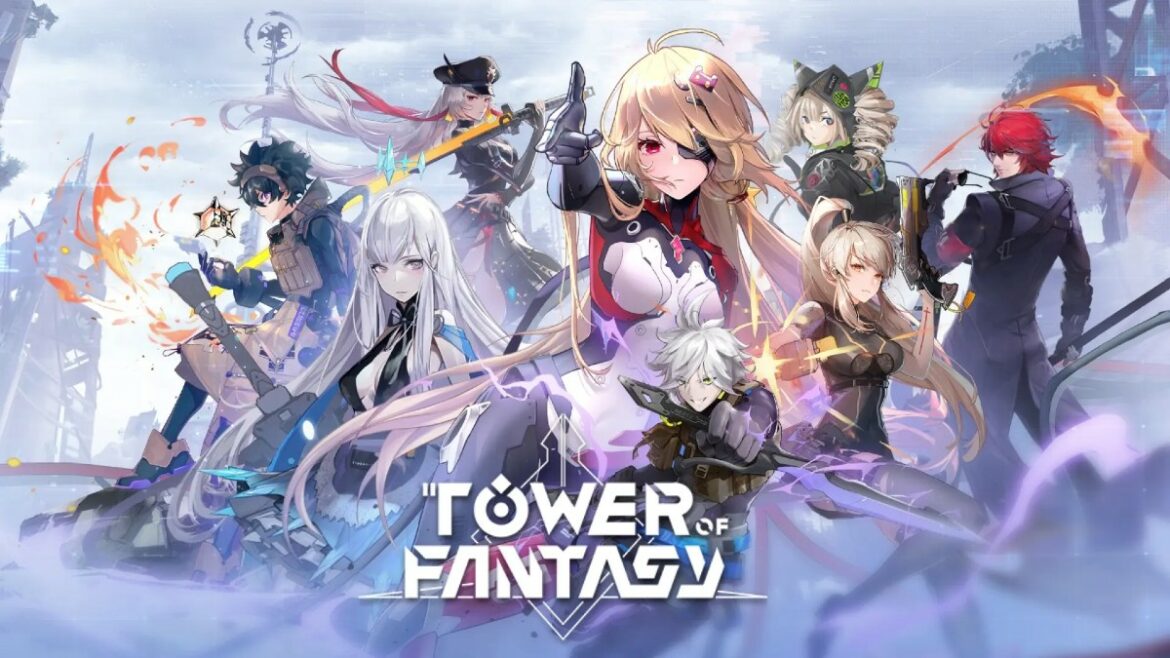 In Tower of Fantasy, if you play the game during its launch window you will eventually earn a free SSR character of your choice, from the pool of “permanent” options. Since these are tough characters to get, you may be worried about wasting the freebie. You may be wondering if there’s a correct answer to the “which SSR weapon to choose first” question. And perhaps there is, but not in a way that’s straightforward.

Like I stated above, you actually have to make some progress in Tower of Fantasy before you unlock the free SSR. Some games just hit you with it right off the bat, but in this case, I guess the game’s creators and publishers want you to try the game first. These characters are technically worth money in some twisted and abstract way.

Since there’s a wait, that means you gotta engage with Tower of Fantasy and play it anyway before you have to make such a scary choice. That means you can get a feel for how the game works and your needs as a player, making the choice easier. But most importantly, there’s a good chance during that time you can narrow your options down considerably.

Like many modern gacha games, Tower of Fantasy has a “Pity” system. So even if you don’t spend a dime on this game, you still get chances to roll for premium characters. And the early game flow of resources (a common but nasty hook in games like this) is enough to get you 80 Golden Nuclei in a relatively short time. Not only are you 100% guaranteed to get an SSR at that 80th pull, but there are also still chances you’ll get one or more on the way there.

Related: All Cooking Recipes in Tower of Fantasy

So the answer to which SSR to choose first in Tower of Fantasy changes depending on what you have when the time comes. It may be the case you need a strong DPS, which gives you a few amazing choices depending on your needs. Or it may turn out you actually do want a duplicate for character advancement because you’re satisfied with your team otherwise. Basically, you want to use it first and foremost to plug any holes in your collection. After that, it’s about powering up.

Don’t forget getting duplicate weapon drops in SR and SSR give you resources for weapon drops, getting you closer to buying dupes there as well. You ultimately need several copies to max out a character’s full potential, so that’s not much of a waste at all.

For the most part, it’s pretty important to have a spread of available characters to suit various needs. Fire is a must, for solving environmental puzzles. Having at least one ranged weapon is nice, and of course, you need DPS. Having elemental options and specific purposes (buffs, shield breaking, etc) is also worth considering.

Anyway, the answer is Samir. Just get Samir. Already got Samir? Good, you get an extra star for Samir.