Where to Watch the FFXIV Abyssos Savage World’s First Race

Who is it going to be? Tune in to find out. 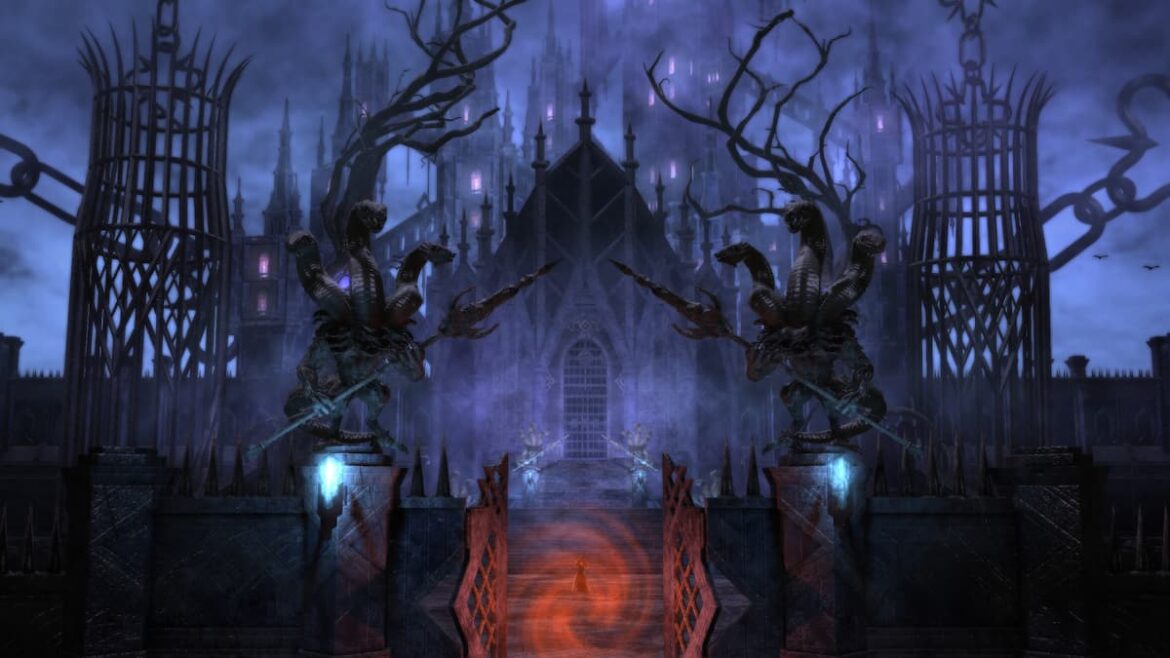 Where to Watch the FFXIV Abyssos Savage World’s First Race

Head over to the MogTalk Twitch channel, where they are compiling a bunch of different streams of teams running the race. They even have a running total of where each team is ranked on the overlay. Not every team is streaming, so if you were hoping to catch Neverland (the group that cleared Dragonsong Reprise first), you’re out of luck.

Many teams do not stream the attempts to keep their strategies and compositions a secret. However, many other great teams are streaming, and MogTalk is commenting on them. It’s a great first look at what the Abyssos Savage entails before everyone else hops in to check them out.

MogTalk also runs charity drives, giveaway incentives, and more for people to tune in and donate. So you can catch the best FFXIV raiders and contribute to a good cause. This is also the first time the savage raids have been delayed by a week after the new patch content drops. This gave players time to gear up and enjoy the fresh content without rushing into the endgame stuff.

It will be a while before we get another heated competition like this, as 6.3 is quite a few months away, so you should tune in if you’re interested.

That’s everything you need to know about where to watch the FFXIV Abyssos Savage world’s first race. There’s plenty of content to check out in patch 6.2, like your Island Sanctuary, how to get Tomestones of Causality, and much more.