Where to find Smithing Master Iji, the War Counselor, in Elden Ring 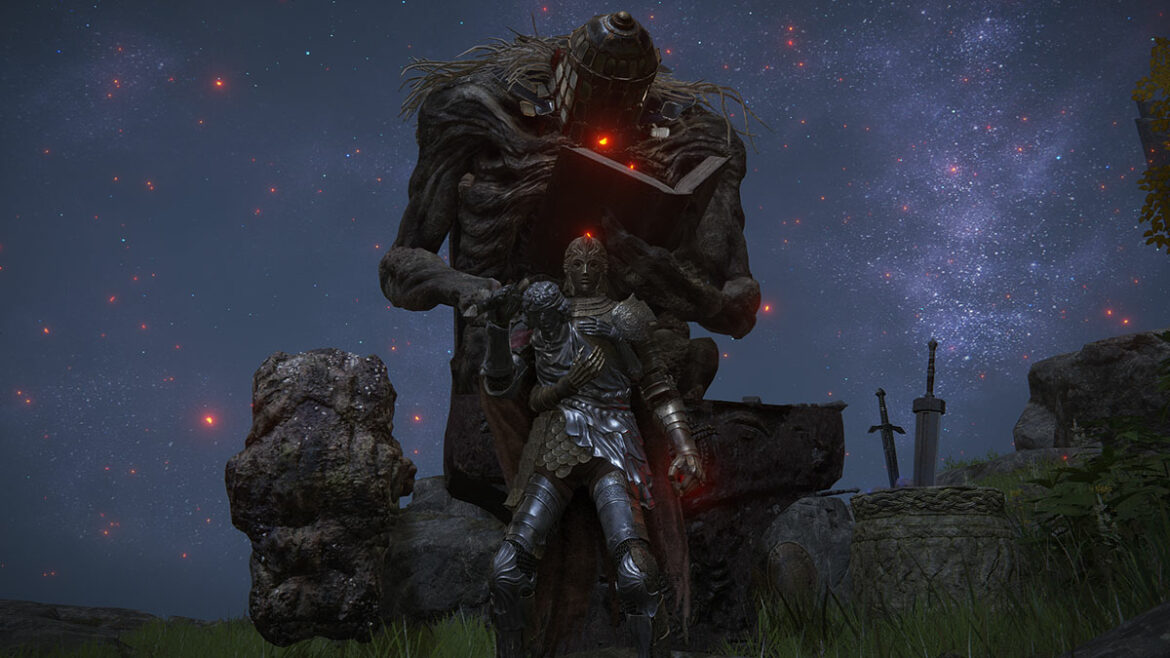 Smither Master Iji is a blacksmith in Elden Ring who also plays some critical roles in NPC quests. He has an essential item for sale that players will need, which will only unlock during the quest for Blaidd’s armor. He will offer smithing services to players who find him and sell Somber Smithing Stones up to level four.

Smithing Master Iji, also known as the War Counselor, can be found at a Site of Grace called Road to the Manor. This is located northwest of Liurnia of the Lakes, just before the Carian Manor and after the Kingsrealm Ruins. While exploring Kingsrealm Ruins, players will notice a large arch filled with a brick wall. Hitting the wall with a weapon will reveal it is an illusion, with a Site of Grace and Iji on the other side.

After finding Ranni the Witch at the Three Sisters near Carian Manor, players will need to find Iji and speak with him. At this point, he will be referred to as War Counseler Iji, and appears as a ghostly apparition on the floor directly below Ranni’s tower. Players will need to speak with him, then talk to Blaidd and Seluvis who also appear as ghosts.

How to get Iji’s Bell Bearing

Players who successful complete Blaidd’s quest line can return to Iji at the Road to the Manor and speak with him about Blaidd. He will advise you that he will soon join Blaidd. You can then fast travel away and return to the spot to get Iji’s Bell Bearing. This can be given to the Twin Maiden Husks at Roundtable Hold to allow them to sell the same items as Iji.