Elden Ring: Where to Find Millicent – full Millicent quest guide and all locations 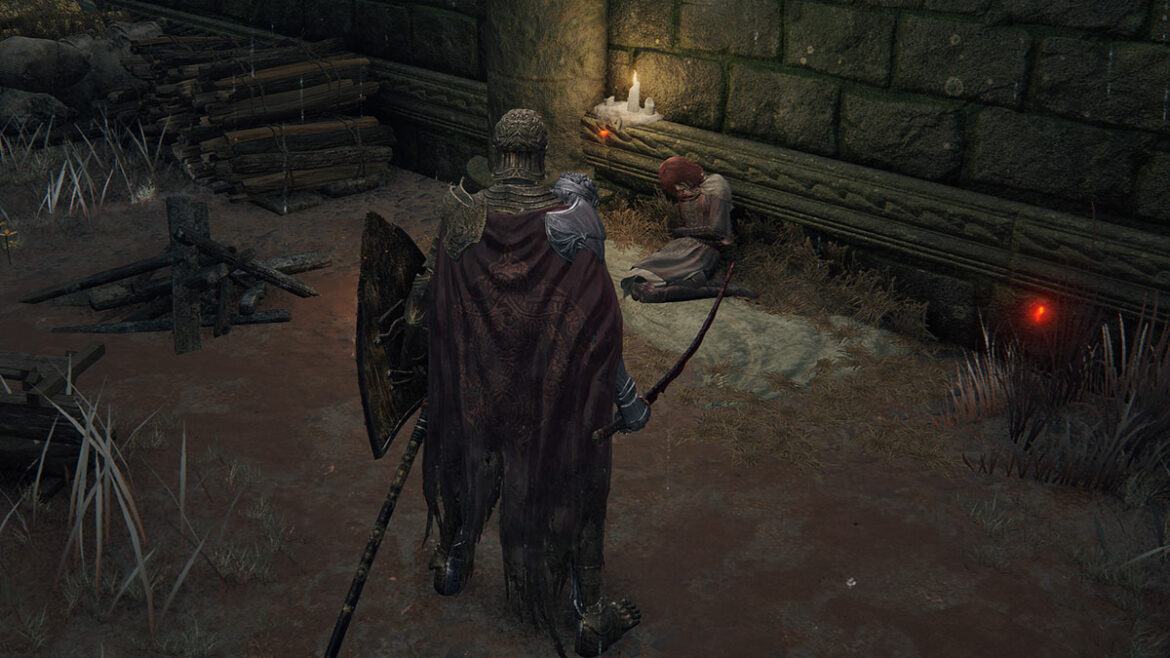 Elden Ring is filled with NPCs who will need help from players to achieve their own ends in the Lands Between. Millicent is one such character. Players have two means of finding her. They might stumble across her accidentally or discover another character called Gowry at his shack in the Sellia region of Caelid.

Where to find Millicent

Millicent is located in the Church of the Plague, which is also in Sellia. Gowry will tell you that she is attended by some pitiful creatures but don’t be fooled. They can easily kill you if you are not careful.

Players who meet Gowry will be asked to help cure Millicent of the Scarlet Rot disease that plagues her. If you should meet Millicent first, she will tell you to leave, fearing that you too will catch the disease that is killing her. To do this, they will need to find the Unalloyed Gold Needle and bring it to Gowry. This is dropped by Commander O’ Neil when he is defeated. Commander O’ Neil can be found just to the south of the nearby Heart of Aeonia Site of Grace.

Once the Unalloyed Gold Needle has been recovered, players can return to Gowry, where they will be asked to give him time to repair it. Rest at a nearby Site of Grace, then revisit him to get the needle and bring it to Millicent at the Church of the Plague.

Give her the Unalloyed Gold Needle, and she asks you to look away while she uses it. Rest at the Site of Grace in the church, and she will be standing by the wall. Return to Gowry to speak with him and get a reward, return to the church and talk with Millicent again. Exhaust her dialogue, then rest again, and she will have left for a new location.

Where to find Millicent the second time

After Millicent leaves the Church of the Plague, she can be found at Gowry’s Shack. She will be alone, unsure of why she is there. Exhaust her dialogue again, and she will move on to a new area. It will be some time until players see Millicent again, as she will not appear until players have made it through a couple of new regions.

Where to find Millicent the third time

The third time players find Millicent, she is at the Erdtree Gazing Hill, a Site of Grace in the Altus Plateau region to the north of Liurnia of the Lakes. This is the region found after Stormveil Castle. They will discover Millicent just up the hill from the Site of Grace, away from the ruins. Speak to her will allow players to give her the Valkyrie’s Prosthesis. The Prosthesis can be found at the Shaded Castle. The Shaded Castle can be located by traveling north through the valley between Mt. Gelmir and the Altus Plateau.

Where to find Millicent the fourth time

After resting at a Site of Grace, Millicent will move to Dominula, Windmill Village in Altus Plateau, and players will be able to find her after defeating the boss there. Just make your way up the hill through the village to find the boss and eventually Millicent. She will be at a Site of Grace called Windmill Heights. Speak with her and exhaust her dialogue to continue the quest.

Where to find Millicent the fifth time

After the Windmill Village, Millicent will move to the Ancient Snow Valley Ruins at the Mountaintop of the Giants region. Once again, speak with her to exhaust her dialogue options rest, and she will move on again.

Where to find Millicent the sixth time

Millicent can be found at the Prayer Room Site of Grace in Elpael, at the Brace of the Haligtree. To get to the Haligtree, players will need to get the Right and Left sides of the Secret Haligtree Medallion.

After winning the fight, teleport to the nearby Site of Grace, then make your way back to find Millicent near the poor of Scarlet Rot. Speak with her, do the same thing one last time, return to her to get the Unalloyed Gold Needle again.

Realted: How to complete White-Faced Varres quest in Elden Ring – all locations and tasks