Where to Find Garnets in Disney Dreamlight Valley 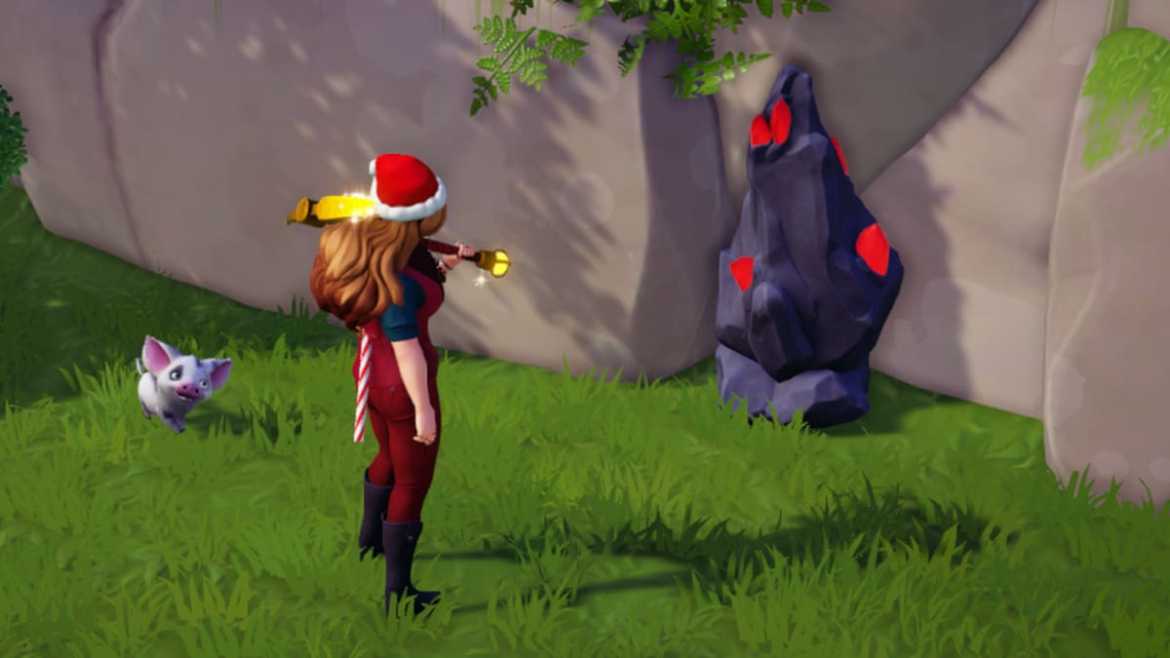 Gems in Disney Dreamlight Valley are helpful throughout your entire playthrough. You can gift them to your villagers, use them during quests, and make a ton of money on the side! While late-game gems are worth thousands of coins, we can’t forget the importance of early-game ones like garnets, especially when you’re low on cash and need somewhere to start. If you’re interested in learning more, continue reading to discover where to find garnets in Disney Dreamlight Valley.

Where to Find Garnets in Disney Dreamlight Valley

Garnets are gemstones you’ll encounter in the first two early-game areas, the Plaza and Peaceful Meadow. In these two regions, you’ll spot dark rocks dotted along cliffside walls that you can mine using your Royal Pickaxe. While these aren’t guaranteed to drop garnets, you can get either these, topaz or peridot, depending on where you’re mining. You may also only find stone and coal, making this slightly luck-dependent.

There are two things you can do to make this process easier. The first is to level up one of your villagers and have Mining set as their hangout bonus. The higher someone’s mining level is, the greater your chances of getting double drops. While you’ll often get extra stone or coal instead, you can also have your gems duplicated if you’re lucky.

The second method is to watch for rocks with red gems coming out of the sides. These stones are guaranteed to drop a garnet, with a very high chance of giving you a shiny version. Shiny garnets are worth 640 Star Coins instead of 160, making them decent early-game money sources.

Disney Dreamlight Valley is available to play on PC, Nintendo Switch, Xbox One, Xbox Series X/S, and PlayStation platforms through the official website. If you’re interested in learning more about the game, check out How to Make Margherita Pizza and How to Complete the Built to Destroy Quest in Disney Dreamlight Valley.