When Will Ranked Play Release in Modern Warfare 2?

Get your M4s ready. 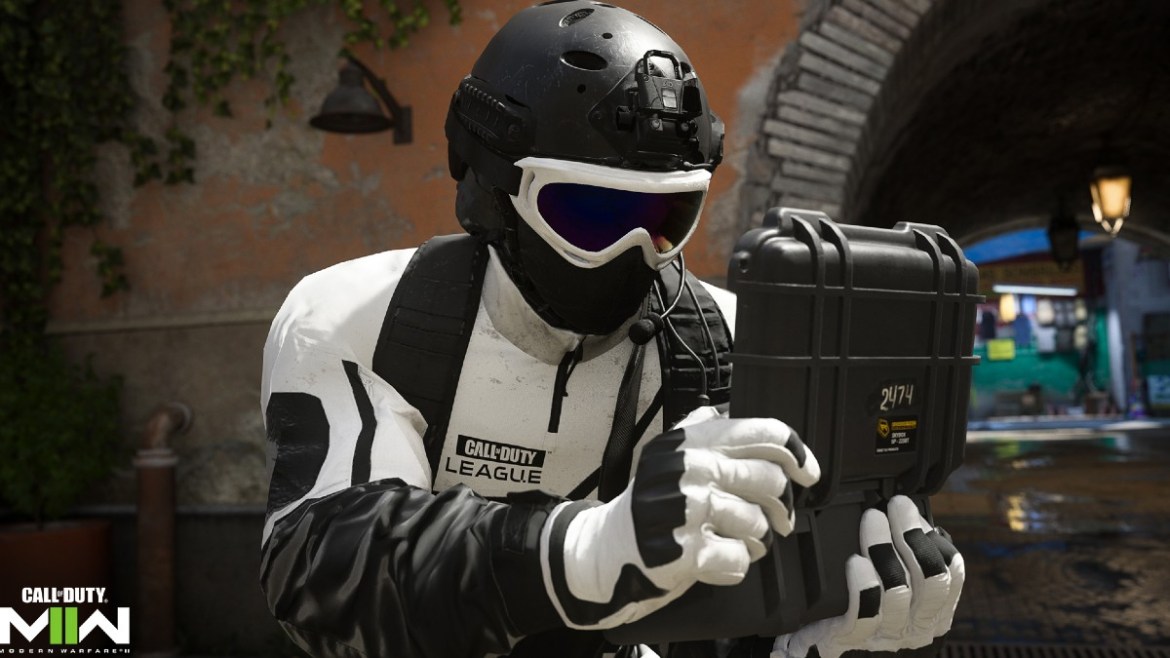 It’s that time of year when players start to wonder where the Ranked Play mode is for the latest Call of Duty, and next up is Modern Warfare 2. Every COD game has a different release window for their Ranked mode, if they even release one at all, and it has made the annual content even more confusing.

Modern Warfare 2019 lacked a Ranked Play mode of any kind, so this year will be a step up when Infinity Ward finally gets the mode up and running. We know for sure that the mode is on the way in MW2, but now the question is when will it launch for players to start grinding?

The latest official date for Season 2 to begin in Modern Warfare 2 is February 15, which is an additional two weeks from over what the original date was supposed to be. In a quick post on the Infinity Ward Twitter, the developer said, “Ranked Play is also back and coming to MWII, along with new multiplayer maps, new modes, weapons and much more.”

Though Season 2 is launching in mid-February, it’s unlikely that Ranked Play will release on the same day. Players should expect the mode to go live at a different time like the mid-season update sometime in March or early April. But there’s always the chance we get the competitive mode on the same day.