When to Use Master Seals in Fire Emblem Engage – Answered 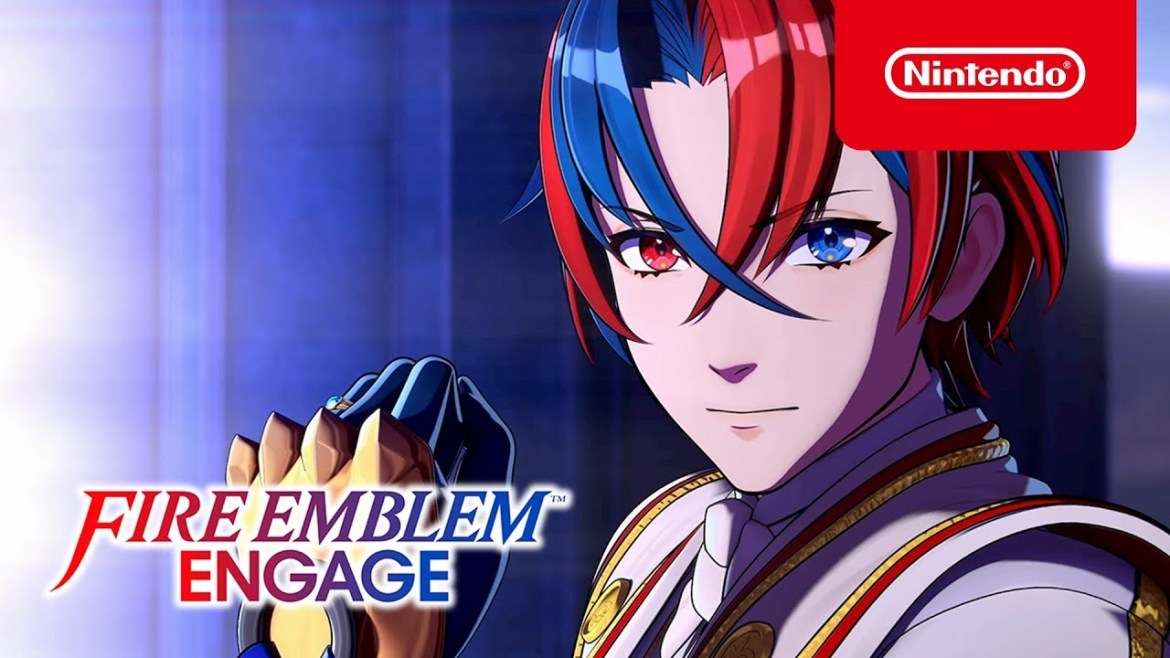 One of the most significant decisions you’ll make in any Fire Emblem game is promoting your character from one class to the next. There’s a lot of thought that goes into this decision, but one of the most foundational questions is: when should you use a Master Seal in Fire Emblem Engage?

When to Use Master Seals in Fire Emblem Engage – Answered

Fire Emblem Engage is a little stingy with Master Seals early game. You can pick them up from Paralogues and Story Missions, but they only really start becoming available after completing Chapter 11. At that point, you’ll get one Master Seal at the shop at a time, and three Secondary Seals.

And while that can make you want to store up your Master Seals like you’re a squirrel in for a long winter, don’t. Master Seals will eventually become plentiful (in Chapter 17, you can buy as many as your heart and wallet can bear).

In past games, players have chosen to wait until Level 20 to use Master Seals in order to get the most stat benefits before promoting. But in Fire Emblem Engage, promotion bonuses are constant and internal level is just the promotion level.

That’s not to say there isn’t some benefit to leveling up to Level 20. There is, as you will receive some stat boosts. But those boosts are so minor that they’re not significant enough to matter. Additionally, promoted units will have the same exp gain as unpromoted units.

If you’re playing on higher difficulties, you’ll also see significant benefits in promoting early versus late. So, the real question isn’t when to use the Master Seal… but on who. (The answer is Alear, and the class is Divine Dragon).