I know the number crunchers are about to go nuts 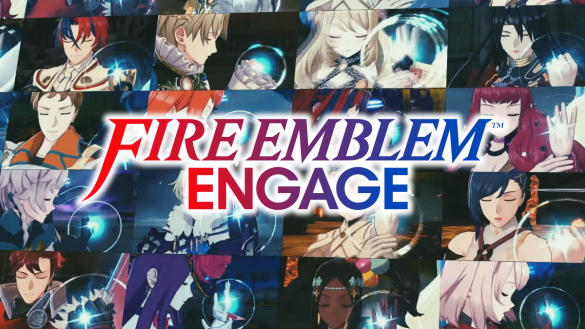 Fire Emblem is a franchise with a combat system that can feel like a min-max paradise for some and absolutely befuddling to others. But a major component of creating an ideal unit is their character growth rate.

For those who are learning about this term for the first time, this is how it breaks down. Each character that can serve as a playable unit has a fixed chance rate per individual stat. These rates determine whether the stat they’re associated with will go up or down.

But it doesn’t do so in isolation. A character is also influenced by their class growth rate, which you can see in the related link below.

So, for example, say a character’s strength growth rate is 20. That means their Strength stat has a 20 percent chance of going up. I don’t know why they don’t include the percent sign; I feel like that would clear up a significant amount of confusion.

But this element of randomness ensures that your character might not always be as efficient as possible, which leads to many ultra-optimizers resetting their game in order to get the stat increases they want. If you want to get a grasp on how these growth stats break down per character, you’ll find the chart below. The chart is done in alphabetical order, but for extra efficiency, use ctrl+f and the character name you’re interested in if you have a particular unit in mind.