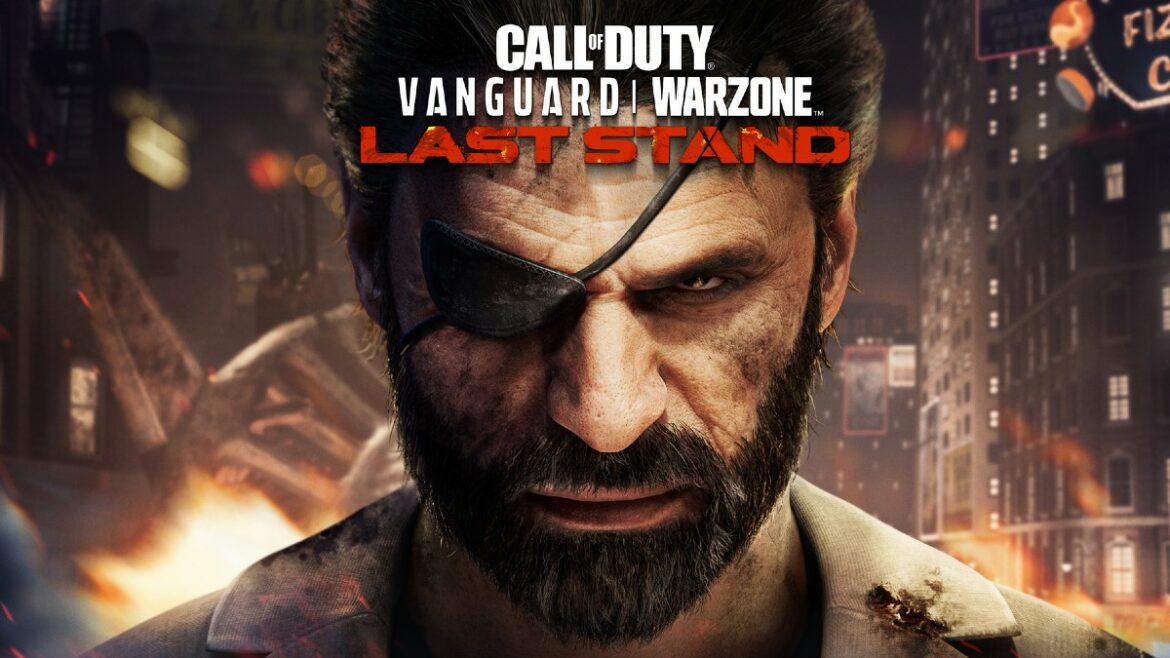 Activision unveiled the final roadmap for the Vanguard era and now we know exactly when to expect Call of Duty: Warzone Season 5. This season promises tons of new content, a community-wide event, and characters from across multiple Call of Duty timelines.

The Battle Pass timer in every Warzone season always gives us a rough estimate of when to expect the next few months of content. Sometimes it’s accurate and other times there are a few delays to complicate things. Regardless, Season 5 is expected toward the end of August and you’ll need the exact times.

Warzone Season 5 will officially begin on August 24, so there are only a few days before you can start jumping into Vanguard and Caldera with plenty of new content. One update will have to be introduced before the 24th in order to get the game ready for use. That first update will occur in Call of Duty: Vanguard at 9 AM PT on August 23. Regardless of the update, you’ll have to wait until noon for both days on the East Coast.

Update number two will take place in Warzone at 9 am PT on August 24, a full day after the initial Vanguard update. Once this update goes live, everyone will be able to participate in Warzone Season 5 officially. That means two new weapons, access to the new Battle Pass, and some new lava-based POIs on the Caldera map.

Some of the content that has been revealed won’t arrive until the mid-season update, which is likely about a month and a half after the initial Season 5 launch. When the mid-season update arrives, we’ll get the final lineup of weapons and content. That marks the end of post-launch content for Vanguard and Modern Warfare II will be on the horizon.