Only a little bit longer captain. 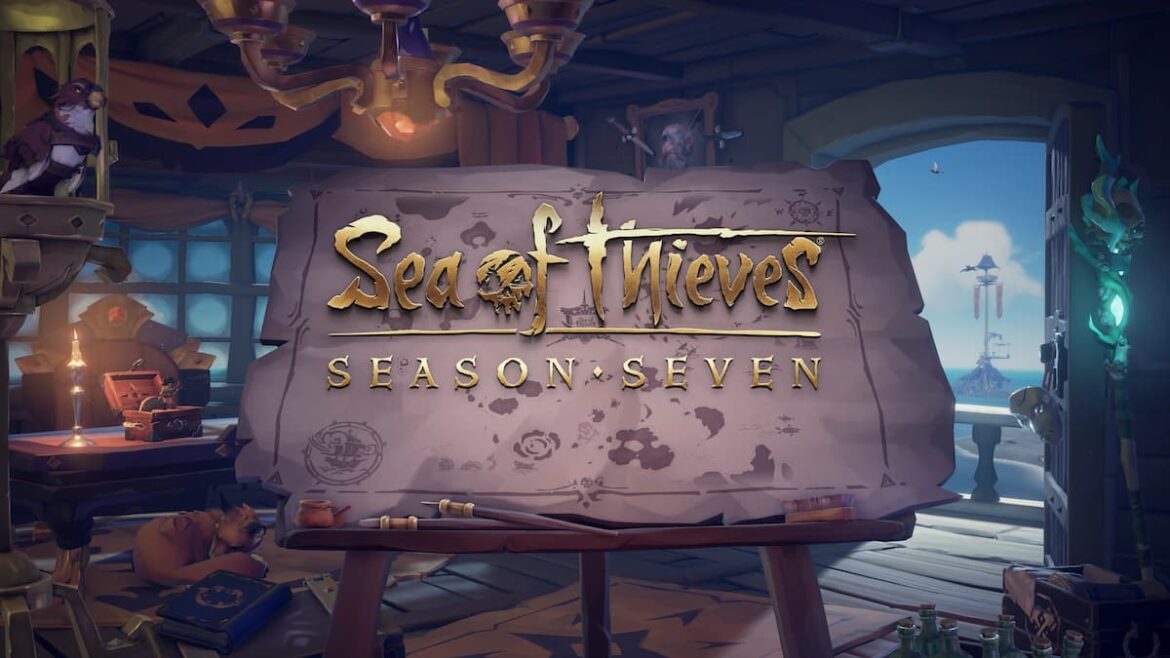 Sea of Thieves, the live-service pirate adventure game, has been churning out season after season of content for players to enjoy. If you’ve wanted to live out your pirate dreams with friends, there’s never been a better time to do it. The next season of Sea of Thieves is right around the corner, and we have the release date for you right below. Here’s when Sea of Thieves season seven releases.

Season seven of Sea of Thieves launches on August 4, 2022. It brings a bevy of new fan-requested features and updates to the game. The new season, which was announced last month with a jaunty song and dance video, brings a bunch of new content for players to enjoy when sailing the high seas.

While the original date for season seven was July 21, 2022, in an update on the Sea of Thieves website, the team revealed it needs more time to make sure everything is good to go.

Related: Cool Things to Buy in Sea of Thieves

“As we started getting closer to the originally stated release date, it became apparent that things were coming in hotter than we liked and there was a real risk of not delivering to the quality and polish we expect, as well as putting undue pressure across the team to get it all over the line,” they wrote. “Subsequently, we have made the decision to shift the release date back slightly to August 4th.”

Some notable updates include ship loadouts, which will let players customize the cosmetics on their ships and save them to preset loadouts. It is easy to switch between different customization options and save your favorite combinations. You can also name your ship now, which is fantastic; just don’t be weird about it.

Well, that’s everything you need to know about when season seven launches in Sea of Thieves.