When does Permadeath Activate in Fire Emblem Engage? – Answered

Well well, if it isn't the consequences of my own (poor) actions 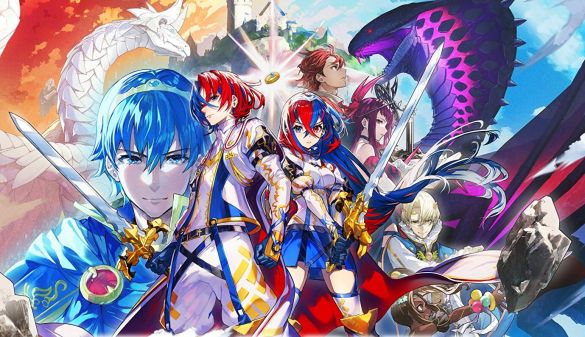 Fire Emblem Engage is pulling no punches by keeping something that makes the series stand out from other JRPGs:  the Permadeath mechanic. Avoiding the “gets hit by a meteor in battle, dies to a gunshot in cutscene” cliché from most games, death in a battle actually counts as an actual death in the game, and that unit will be unavailable for the rest of the playthrough. Think of it as a Nuzlocke challenge in Pokemon, but inherent to the game.

While this may scare people away from the game at first, is one of the best ways of making sure that your every decision REALLY matters in this game, as playing poorly can lead to a painful game over due to a massive lack of manpower. But when does that begin to happen?

When Does Permadeath Activate in Fire Emblem Engage

To make the game more approachable for newcomers, the series has implemented a “Casual” mode which you can select when first starting the game. In this mode, all defeated units will be safe and sound following the battle’s results (assuming you won, of course). Permadeath is only happening if you choose “Classic” mode instead.

And characters can die forever (!) as soon as you enter your first real battle. As harsh as that may sound, earlier rumbles are not that big of a deal and you’re mostly safe. But that doesn’t mean you can slack off either, because if the Protagonist is defeated, it’s game over regardless of your remaining units or the chosen mode.

Choosing the Hard or the Maddening difficulties also bring another layer to the challenge as combats will be harder and, consequently, you’ll have higher chances of losing your beloved characters. Just try not to get too attached to them. But that might be an even harder challenge to accept.