Where's the next character though 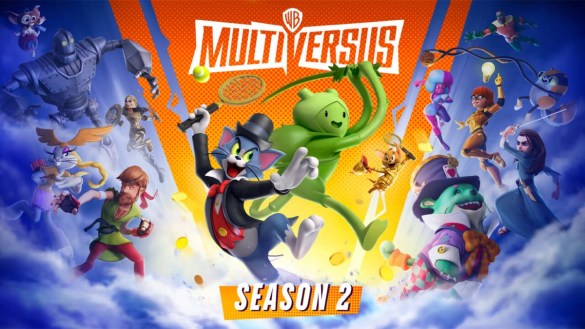 MultiVersus is right in the middle of Season Two, the second full Battle Pass since the game has “launched” in its Open Beta form. But like many games released as live services and not technically fully “released,” there are issues. For example, no matter which version of the game you’re playing you can’t see what the season 2 end date is. So how are you supposed to know if you have time to get through the Battle Pass or not? We got you.

When Does MultiVersus Season Two End?

Currently, there’s a glitch on the Battle Pass screen that shows the original date range for the previous season, which ended on November 15, 2022. Whoops! That’s a pretty minor bug in the grand scheme of things, which is probably why it hasn’t been fixed yet. There are bigger fish to fry in the world of MultiVersus, for better or worse. Regardless of the in-game text, you can expect MultiVersus Season Two to have its last day on or around February 14, 2023.

The slight non-committal language there on my part is because we can’t assume nothing will happen to slightly alter this date between now and then. Slight delays have been fairly common in MultiVersus, for various reasons. But in the meantime, if you haven’t gone for the premium Season Two Battle Pass yet, you probably want to save your coins or dollars for the next season.

There’s a bit of controversy at the moment, since the Battle Pass requires quite a lot of time investment to get through. It seems like the community thought the last one went by a bit too quickly, and Player First Games may have overcorrected. So I would personally expect further tweaking next time. Either way, unless you have unlimited free time you probably won’t make it from level one to 50 in a month and some change. Sorry!