When Does MCC Island Come Out? - Answered - Prima Games
Tips

Are you ready for a Minecraft summer? 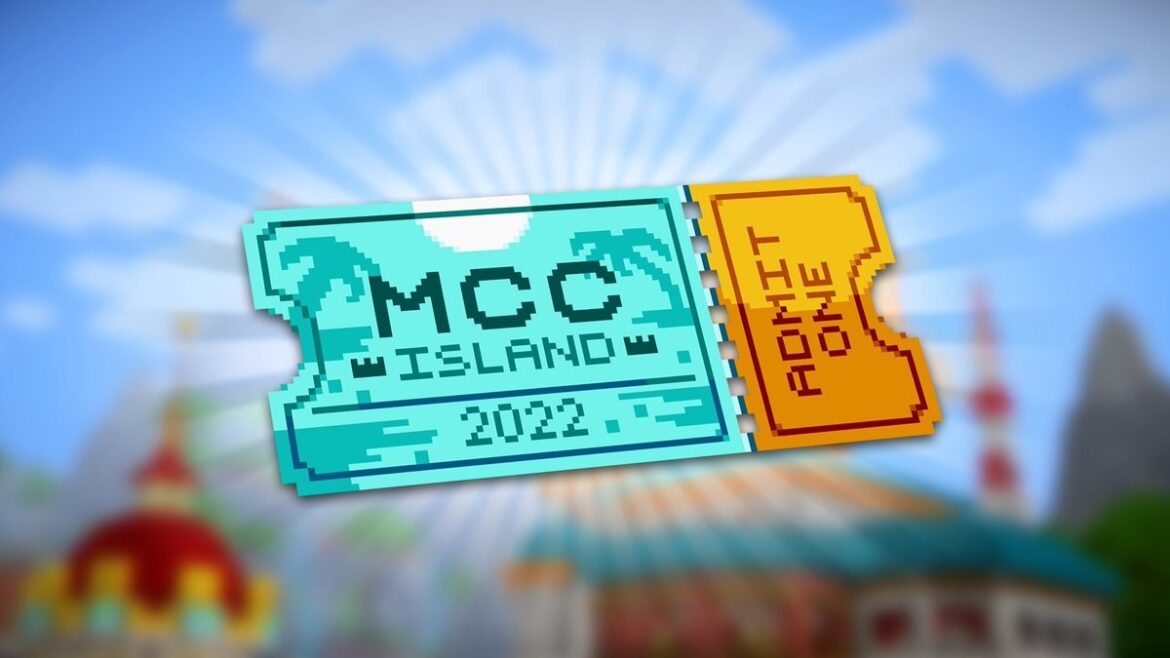 On Twitter, organizer Noxcrew published an announcement on July 5 with a picture of an old school ticket for MCC Island 2022 and the message “Coming sooner than you think…” Well, soon can mean that we will get access to Minecraft Championship Island by the end of the week, or by the end of the month, or… who knows? Fans are certainly eagerly awaiting confirmation.

What we know about MCC Island 2022

So far we know that Sky Battle, Hole in the Wall, TGTTOS, and two other games will be available at launch. Sands of Time, Ace Race, and Meltdown are confirmed as well, but they most likely won’t be playable when it comes out. The server will include a party system where solo players can find teammates for a 4-on-4 competition format.

There will be no Decision Dome/Tournament format, and devs explained that the soundtracks will be excluded as well as they don’t want the large size of that resource pack to cause problems to players with slower connections. Also, we know that MCC is planned to be a Java version-only server at the moment.

Once more information comes out, will we update you on everything MCC-related so stay tuned and see you on the Island soon – hopefully sooner than you think!

For more Minecraft tips and tricks, check out How to Recover a Hardcore World, How to Teleport in Bedrock Edition, and How to Use Spectator Mode for Bedrock Edition.