When Did Apex Legends Mobile Come Out? – Answered 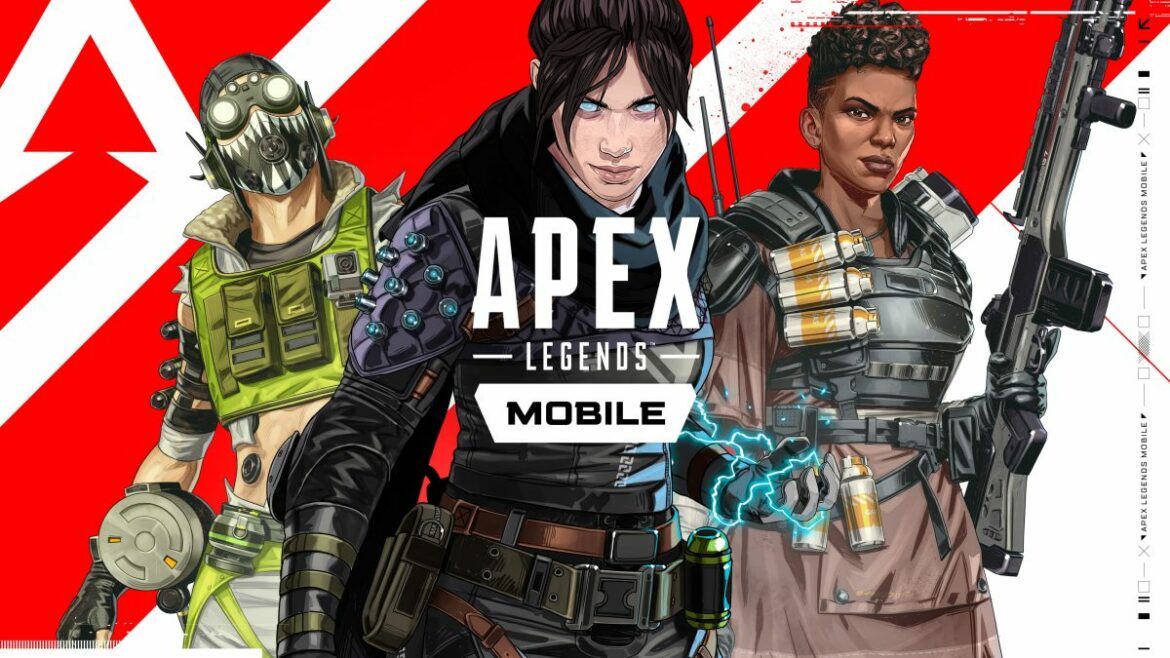 Apex Legends is one of many free-to-play popular battle royale shooters on mobile. You assume the role of a Legend as you enjoy the adrenaline rush on your way to becoming the last man standing, whether it is on Android or iOS. But when did Apex Legends Mobile come out? Here’s everything you need to know.

When Apex Legends Mobile Was Released

Apex Legends was released on February 4, 2019, for Windows, PS4, and Xbox One. The immense popularity made developers think about adding new platforms, and the game was ported to Nintendo Switch on March 9, 2021.

With the rise in popularity on consoles, Respawn Entertainment opted for a mobile version. The pocket-sized Apex Legends was released on March 17, 2022, globally, after months of teasing fans. For some regions, it was released a day earlier on March 16 due to timezone.

Apex Legends Mobile is an entirely new game built just for mobile phones in collaboration with Chinese company Lightspeed and Quantum Studios, a subsidiary of Tencent, responsible for developing the PUBG Mobile.

Unfortunately, the mobile version doesn’t offer cross-play yet, but Respawn is working on it.

If you have an Android mobile device with 2GB of RAM, you will be able to play Apex Legends Mobile if it is from one of these brands:

All of the main Legends are available in the mobile version, but it alse features an exclusive one: Fade. They are unlocked after reaching level 25 in the free battle pass. Here’s the complete Apex Legends Mobile character list: